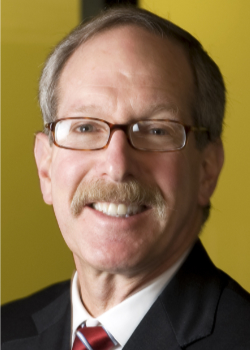 Background: The role of epinephrine in cardiac arrest has been debated since Redding and Pearson studied the efficacy of multiple different medications including epinephrine in the early 1960s.

Methods: This month, an article titled “A randomized trial of epinephrine in out-of-hospital cardiac arrest” was published in The New England Journal of Medicine. The article studied the role of EMS-administered epinephrine in out of hospital cardiac arrest (OOHCA) in a large, double-blind, placebo-controlled trial, using 8,014 patients over the age of 16 in the United Kingdom.

Return of spontaneous circulation was achieved in 36.3% of the epinephrine group compared to 11.7% of the placebo group. This study also found that there was a statistically significant higher rate of 30-day survival using epinephrine when compared to placebo. There were 3.2% (130) in the epinephrine group, compared to 2.4% (94) in the placebo group. Multiple calculations were performed that showed there was still a greater 30-day survival with epinephrine when analysis was adjusted to control for whether the cardiac arrest was paramedic-witnessed vs. bystander-witnessed or unwitnessed; when shockable vs. non-shockable rhythms were analyzed; or when arrests were medical vs. non-medical (including traumatic).

Furthermore, it found that patients who had received epinephrine where more likely to have severe neurologic impairment at the time of discharge (Modified Rankin score 4-5).  Severe neurologic disability was almost double at 31% in the epinephrine survivors versus 17.8% in the placebo survivors.

Discussion/Conclusion: There will be much debate over this article and at least three different conclusions can be drawn: