More
Home Podcasts The EMS Today Show: All About TXA 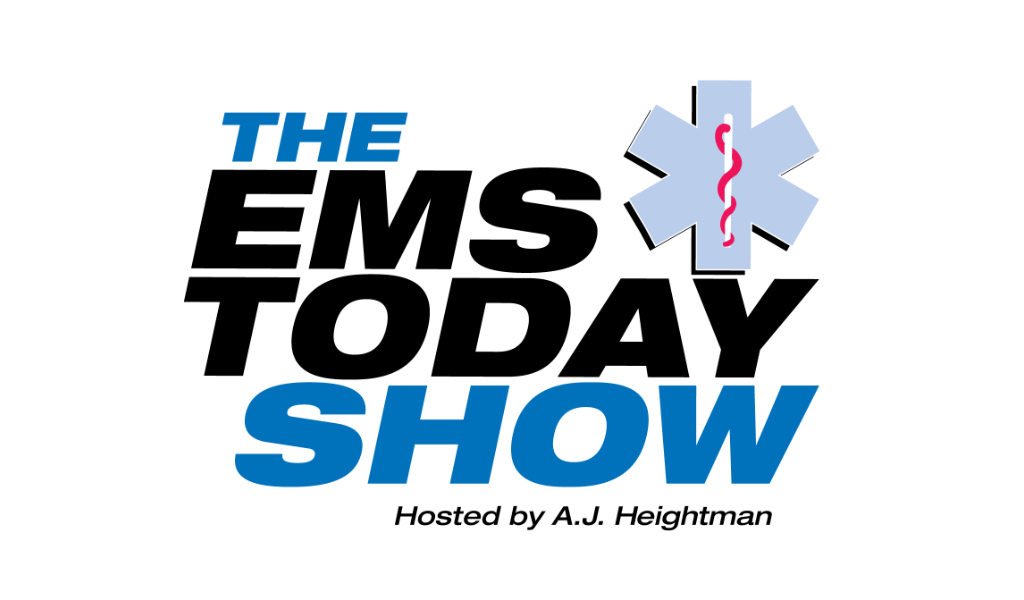 There has been a lot of buzz about the drug TXA (tranexamic acid), an inexpensive medication that has few negative side effects and has shown some success in reducing mortality in a segment of trauma patients.

But the key word is “effect”. Is TXA effective and is it being shown as having an effective benefit for prehospital trauma patients?

The content and discussion will help you understand what the research is showing and whether TXA has a future in the field of prehospital medicine.

Previous: Tactical Medicine for EMS, Law Enforcement and the Community

Will Chapleau has been a paramedic for 45 years and trauma nurse specialist for 32 years. years He served as the Director of Performance Improvement at the American College of Surgeons for six years after spending six years managing trauma training programs for the Committee on Trauma there. He also spent 20 years with the Chicago Heights (IL) Fire Department, the last six years as chief. He also spent 15 years as an educator in the Good Samaritan Hospital EMS System in Downers Grove, and at St. James Hospital and Prairie State College.  Chapleau served as the chair of the PHTLS Committee of NAEMT for nearly 20 years. He also served on the NAEMT Board of Directors, as well as on the boards for the National Association of EMS.

Greg Chapman, a paramedic, respiratory therapist and educator, has been involved in EMS since 1975, and holds a baccalaureate degree from the State University of New York in Economics and Educational Administration. He has worked in all aspect of public safety from EMS, law enforcement and fire service and brings a multifaceted view to the table. He served as a member of the Prehospital Trauma Life Support (PHTLS) Committee for over 20 years. He was responsible for the development of multiple editions trauma and tactical c courses. Chapman serves on the Board of Advisors of the Committee for Tactical Emergency Casualty Care, charged with the development of standards used in the austere environments that we now face.  Chapman has 30 years as a professional ski patroler and served on many SAR teams. Chapman has given presentations and seminars worldwide in over 20 countries and is published in multiple journals and textbooks. Chapman serves as a site visitor for the CoAEMSP and strongly believes that exceptional primary education is the cornerstone for the growth EMS as a profession.

Michael J. Hunter, a veteran of EMS for more than 37 years, serves as Deputy Chief EMS for Worcester EMS (WEMS) at UMass Memorial Medical Center (UMMMC) University Campus in Worcester, Mass., where he has worked for more than 25 years. Hunter also functions as a tactical paramedic (TP-C #77) for WEMS and is assigned to the Massachusetts State Police STOP Team medical support group. He has served on the Massachusetts Committee of Trauma’s Trauma Registry Sub-Committee and is an active member of the UMMHC Emergency Medicine/Trauma Committee. He is active in regional disaster planning, sits on the Central Mass EMS Corporation’s Board of Directors and a is member of the Regional Medical Services Committee. Hunter was a founding member of the WEMS Honor Guard. Hunter is a long-standing member of NAEMT and served as a past member of their PHTLS Committee. He is also a charter member of the International Association of EMS Chiefs, a professional member of the National Association of EMS Physicians and the Special Operations Medical Association.

Peter T. Pons, MD, is a board certified emergency physician in Denver, Colorado and has been actively involved with prehospital care and disaster preparedness for over 40 years. He was the EMS medical director for the 911 paramedic ambulance service in Denver, based at Denver Health. In addition, he has served as the EMS. physician director for the fire-based EMS systems of Glendale, Colorado, and Jacksonville, Florida. He serves as an educator and the physician director of the tactical casualty care educational programs (Tactical Combat Casualty Care, Tactical Emergency Casualty Care, and Tactical Casualty Care for Law Enforcement and First Responders) offered by the EMS Education department of the Denver Paramedics. He has published numerous peer-reviewed journal articles on EMS, contributed many chapters for textbooks related to emergency medicine and edited several textbooks for EMTs and paramedics. He has served as the physician director for numerous mass gatherings and special events in Denver including the Denver Grand Prix, World Youth Day and the Visit of Pope John Paul II. He has lectured nationally and internationally on EMS, served as a member and chair of the EMS Committee for the American College of Emergency Physician, and was a member of the Board of Directors for the American Board of Emergency Medicine.

Lance Stuke, MD, is a trauma surgeon at the Norman E. McSwain, Jr Spirit of Charity Trauma Center at University Medical Center, is an associate professor of Surgery at LSU, and serves as the Program Director for the LSU General Surgery residency. Prior to attending medical school, he worked for several years as a paramedic for the City of New Orleans. He attended medical school at Tulane University, completed a general surgery residency at the University of Texas-Southwestern/Parkland Hospital in Dallas, and returned to New Orleans for his trauma/critical care fellowship at LSU. He is a member of the EMS Committee of the American College of Surgeons Committee on Trauma and serves on the State of Louisiana EMS Certifying Commission. He has a research interest in prehospital trauma, has written numerous textbook chapters on prehospital trauma care and lectured at many national and international prehospital conferences.

Let’s Get It Straight: Tuberculosis Update

How TXA Is Saving Lives

12.9.2020 0
TXA is showing a positive impact in severe traumatic hemorrhage. So, how does it work?