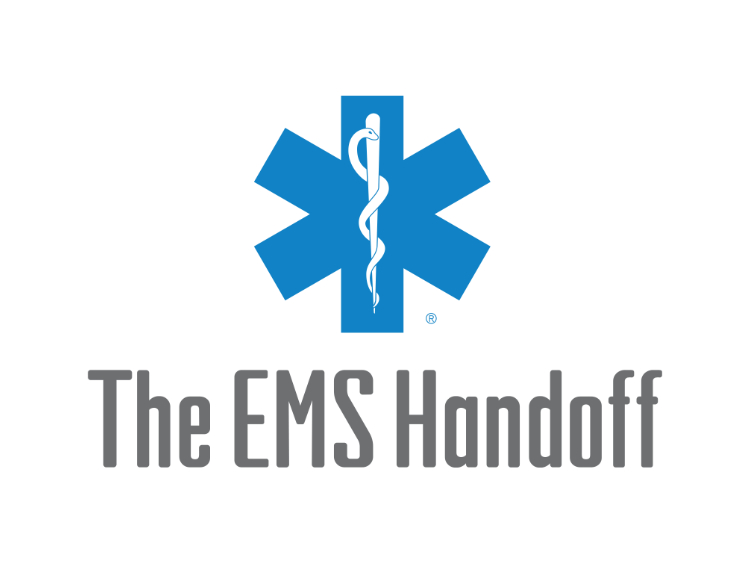 Get every episode of The EMS Handoff podcast by subscribing to Apple Podcasts, Google Podcasts or Spotify!

Jason Patton is a 13-year career firefighter/paramedic and creator of the popular video series Fire Department Chronicles, which amassed 1.8 million followers and over 150 million views.

Jason is also the vice president of Fire Department Coffee, a board member and spokesperson for the Heroes Cup which works with NHL teams, such as the Boston Bruins, to raise money for first responders in need. Jason also represents Banyan Treatment Centers as an advocate for first responders seeking help for mental health or substance abuse issues.

Previous: Advocacy in EMS with NAEMT

The EMS Handoff: Advocacy in EMS with NAEMT

The EMS P.O.D.: The Introductory Episode