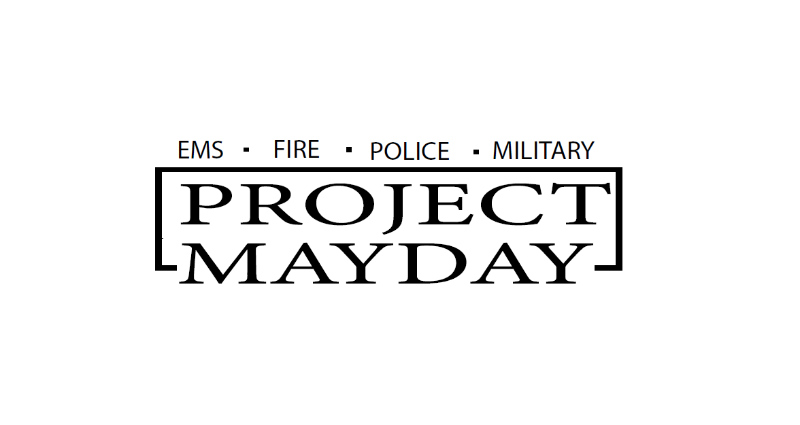 U.S. Army Soldier Tony Cota started his first day of basic training on Sept. 11, 2001. Hear from a soldier’s perspective about the impact of wartime and coming home with moral injuries and traumatic images. Cota entered the fire service and found the strength to attend the IAFF Center of Excellence where he was able to put his mental wellness first.

“When I felt like everything was coming down on me at once, those were the worst times and I felt like I just can’t do it anymore,” he said.

Listen to the interview:

The Ambulance Science Podcast: The People vs. EMS

The EMS P.O.D.: Careers in EMS

5.18.2021 0
Joel Thacker is a paramedic and has ascended to the post of fire marshal for the State of Indiana.