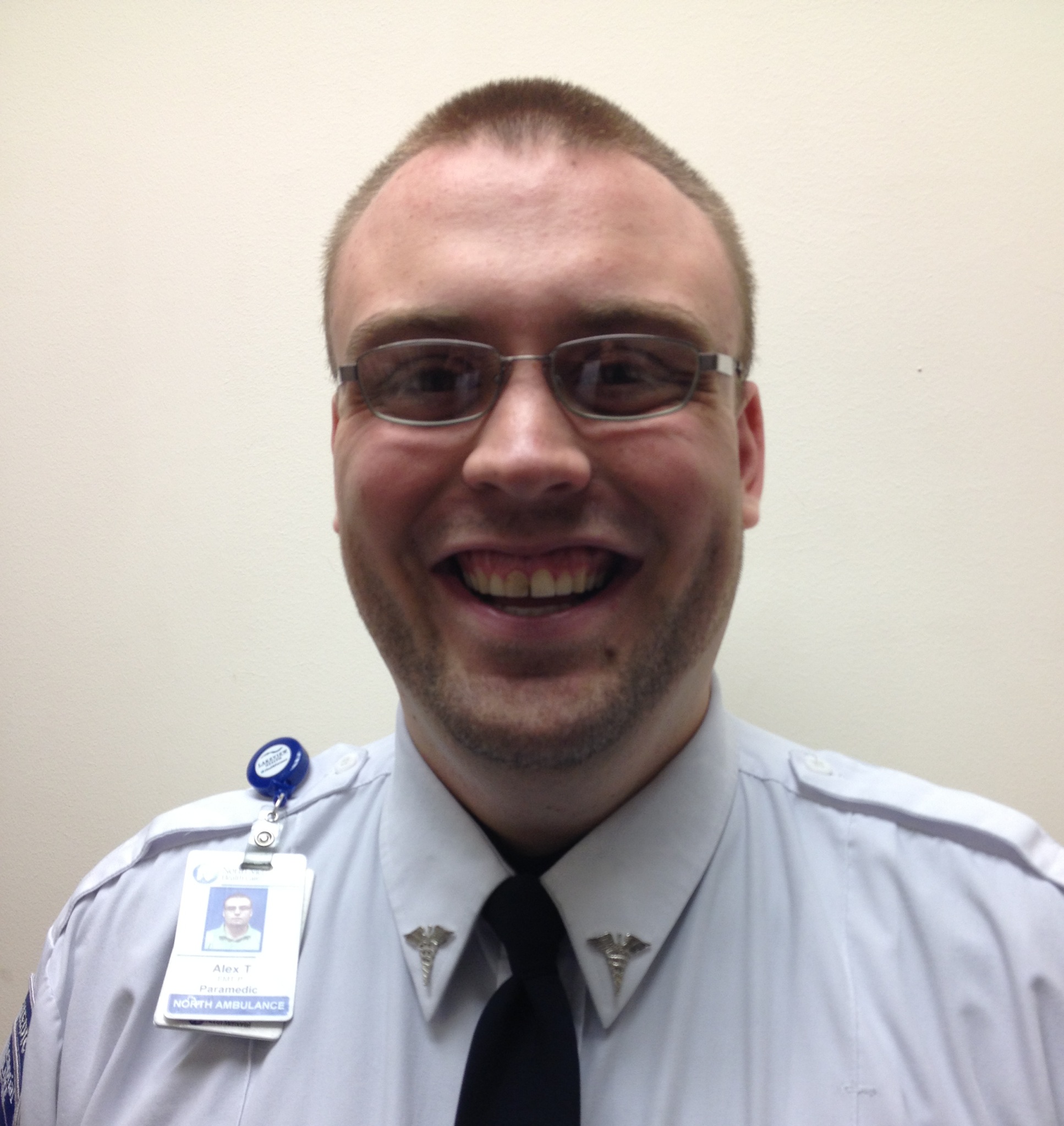 We’ve all been taught that everyone should stand clear and oxygen should be removed from the patient during defibrillation to prevent an accidental discharge of electricity onto providers. That is, until recently.

The science: Lemkin and his colleagues from the Department of Emergency Medicine at the University of Maryland School of Medicine were skeptical of reports that hands-on defibrillation is safe. The researchers took six unpreserved cadavers of varying size and wired them with volt-measuring equipment at various points on the body, including the chest, back, hands, hips and feet. Defibrillation pads were placed in an anterior-posterior fashion on each cadaver, with varying body mass indexes (BMIs) from 12 to 29.

Voltage measurements obtained on each cadaver were remarkably similar and didn’t vary greatly based on BMI. Unsurprisingly, voltage exposure measurements were highest on the anterior chest wall, with levels up to 827 J, followed by the xiphoid and sternum. Extremity exposures were the lowest of the group. Dry, unprepared skin offered the highest level of electrical resistance while abraded skin and ultrasound gel offered the least amount of resistance.

Taking the above into account, the authors presented a multi-plot graph showing the
rescuer-received dose in joules. A single joule can be enough to cause v fib. Rescuer-received doses on the anterior chest wall, where providers would have their hands during hands-on defibrillation, were above 6.2 J. Levels on the lateral chest wall, sternum and xiphoid were also all above the minimum harmful level irrespective of the cadaver’s BMI.

Discussion: We’re not saying we think that hands-on defibrillation is safe, despite hearing first-hand anecdotal reports that it is. We’ve never tried it, and we’re not sure we would, given the information presented in this study. We want to emphasize safety for our colleagues in EMS, and this is another example of risky behavior providers need to avoid. This study didn’t make any moves to reevaluate the electrical resistance of intact, dry nitrile gloves, and used cadavers, so it’s not without limitations.

Bottom Line
What we know: Anecdotal reports indicate hands-on defibrillation has been safely performed with intact nitrile gloves.
What this study adds: Hands-on defibrillation may be more dangerous than we think, and we should use every reasonable attempt to avoid putting ourselves in harm’s way.

Dave (who didn’t contribute to writing this Watch Box) and his associates at Fisdap and Inver Hills Community College in Minneapolis/St. Paul–my alma mater–studied the behavioral traits of paramedic students and their outcomes in clinical settings. Incoming paramedic students at multiple paramedic programs throughout the United States were given a personality assessment test as part of their entrance exam. Interestingly, students who tested with high levels of neuroticism were far less likely than students who didn’t test positively for neuroticism to successfully perform patient contacts during their field clinical evaluations. Specifically, “increased neuroticism levels of matriculating paramedic students are negatively correlated with professional behavior during field internship.” Now, that’s not to say that mild levels of neuroticism make people bad paramedics, as I’m sure we all know one or two providers who have that specific personality trait. However, it’s to say that neurotic students are statistically likely to have a less successful tenure in paramedic school then their non-neurotic counterparts. So, what can we do? Further research could point toward some sort of educational intervention at the classroom or educational level to help these individuals succeed as paramedics.