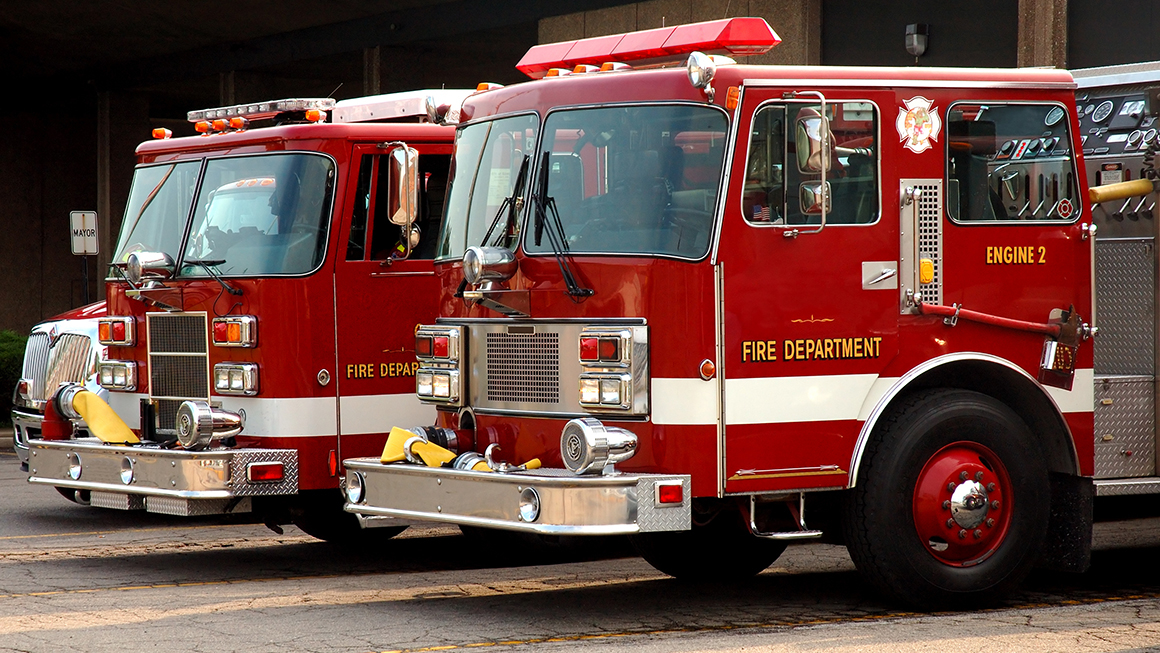 The Milwaukee fire department is getting involved before an emergency happens.

You might usually think of your city’s fire department as being first on the scene during an intense situation, with flashing lights and sirens. But what about a fire department that gets involved before an emergency happens? That’s exactly what’s happening in Milwaukee.

Take Mary*, for example. She called 911 several times a week, due to issues related to her diabetes. In order to find a new solution, the Milwaukee Fire Department (MFD) enrolled her in the Community Paramedics Program, in which a paramedic visited her at her house. This visit helped identify her needs – not only medical, but also behavioral and social. Afterwards, in another stay at the emergency department, she received another visitor from the fire department. This time, it was Captain Michael Wright, who helped launch the Community Paramedics Program. He wanted to see how she was doing and to try to better understand her situation. When she told him she collapsed after taking her insulin at night, he had her medication checked. It turned out she was getting twice the level of insulin she needed.

Once this adjustment was made, the 911 calls all but disappeared.

UnitedHealthcare has been partnering with the MFD since 2015 on the Community Paramedics Program – also known as mobile integrated health care, in which a paramedic visits the member’s home. The program’s mission is to bridge gaps in care for those who often resort to calling 911 for health issues, both reducing non-emergency 911 calls made to the department and non-emergency visits to the ER.

After surveying people who called 911, the MFD found that 7% of calls came from the same 100 people.

“If the patient calls us repeatedly for the same concern, they are not getting what they need,” Capt. Wright said. “We now have the ability to focus on the need.”

The program isn’t just about an initial visit but rather a long-term investment in the member’s care. Through a series of follow-up visits, the department is able to better identify barriers to care. The final visit includes a hand-off to a UnitedHealthcare case manager or community health worker so the member’s needs can still be met going forward, particularly with chronic disease management and addressing social determinants of health, such as housing and food insecurity.

Having the paramedic be that first point of contact is crucial, particularly with hard-to-reach members.

“The paramedics are recognizable in their community,” said Kathy Schoenauer, director of Medical and Clinical Operations for the UnitedHealthcare Community Plan of Wisconsin. “They are viewed as people that help.”

The sustained results of the program have been impressive. After the pilot launched, ER visits resulted in a 27% reduction for members after six months. Plans are now underway to expand the program in the state, beyond the city limits of Milwaukee. The reduction was 52% in 2016 and 57% in 2017.

“We have always had more access to the citizens of any community than anyone,” Capt. Wright said. “We now leverage that bond and relationship proactively making us a part of public health, not just waiting for it to be poor health.”

*The member’s name has been changed to protect her identity.

Editor’s note: This press release was submitted by UnitedHealthcare.