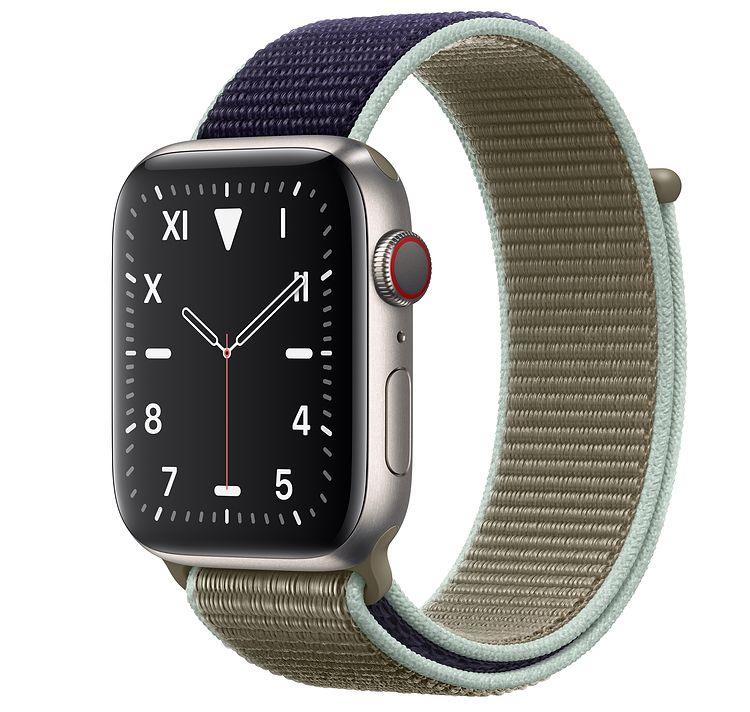 When Zac Zies’ Apple Watch showed his resting heart rate at 210 beats per minute, he figured he ought to check in with his doctor.

After making a phone call and relaying the watch’s troubling statistic, though, his doctor disputed the watch’s accuracy. The 25-year-old Perrysburg man just felt tired, not sick. Almost like he’d just finished exercising.

“I never would have realized this was going on without my Apple Watch,” he said.

Convinced the watch was right, Mr. Zies ultimately went to urgent care. Medical staff there found his oxygen level was 99 percent, his blood pressure was normal, but his resting heart rate was 222 beats per minute.

He was taken by ambulance to ProMedica Toledo Hospital, where staff worked to get his heart rate down. They shocked his heart, he said, and he spent the night in the intensive-care unit. The next day, he had an arterial ablation to correct an arterial flutter.

“I guess for Thanksgiving, I was very thankful for Apple,” Mr. Zies said.

Mr. Zies has used Apple Watches for some time and has been an “avid Apple user” for years. He got the latest watch model in October because of its health features, though he emphasized he never really imagined anything like his recent ICU visit would result.

He plans to undergo a heart study in February to ensure everything is back to normal. Since his release from the hospital, Mr. Zies said he feels about 90 percent better.

Long before the incident, he was diagnosed with Friedreich’s Ataxia, a neuromuscular disorder that causes muscle weakness and problems with coordination. He also has hearing loss and an enlarged heart in the left ventricle.

Susan Zies, Mr. Zies’ mother, said her son has always been interested in technology. When he was 7 years old, she said he asked for dial-up Internet instead of a birthday party.

“Zac knows his technology,” she said.

When the watch alerted him to a potential health issue, she was with him and remembered that he kept insisting, “‘Mom, the watch is right,'” she said.

At the hospital, Ms. Zies said she was shaking and worried watching the doctors treating her son.

“I was trying to keep calm for him. Because he was calm,” she said. “It was pretty scary.”

She is thankful technology not only helped save his life, but allows him to live as independently as possible. He graduated from Ohio State University in May with a ceremony during which Tim Cook, Apple’s chief executive officer, gave the virtual commencement address.

He emailed Mr. Cook after his release from the hospital to express his gratitude and described how his Apple Watch was in sync with the monitors at the hospital.

“It’s not every day you think this is probably going to happen,” he said. “I guess it was a good purchase.”

11.25.2020 0
The insights come from a new survey of 520 men and women who were asked to rank potential reasons someone might not want to provide bystander CPR to a woman, based on the sex of the rescuer.