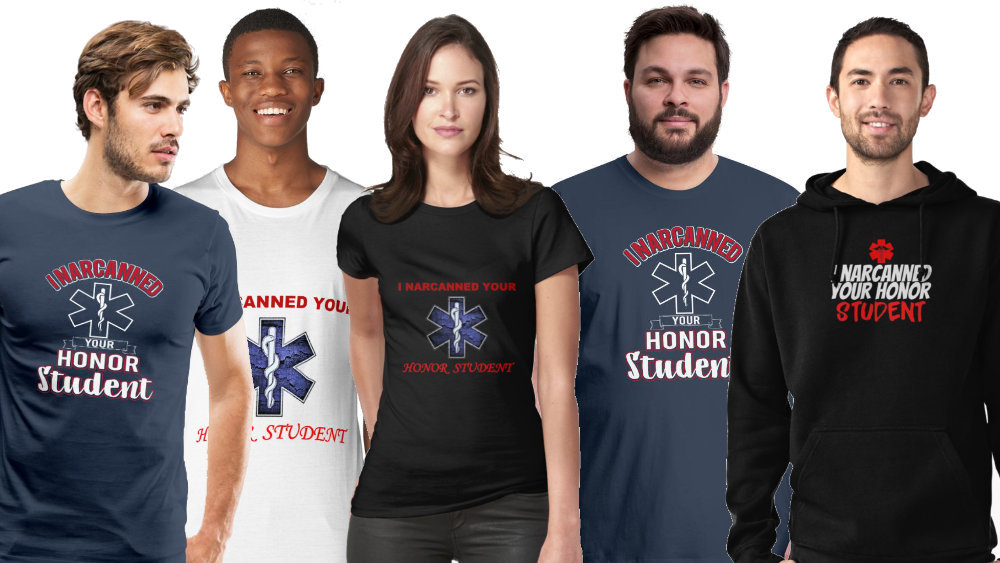 Narcan, the trade name of the opiate antidote naloxone, has become a part of the modern lexicon. It can even be found in the Urban Dictionary. Although initially a noun, it is now a widely used verb as in, “I Narcanned that patient,” or, “I Narcanned your Honor Student.”

Narcan is so effective that we have even dreamed up imaginary clinical situations to administer it. YouTube is full of videos of police officers giving themselves or colleagues Narcan for suspected “fentanyl exposure.” A popular video shows a police officer giving Narcan to another officer after exposure to what was later identified as methamphetamine (colloquially called “Icer” by the arrested offender). Of course, there has never been a documented adverse reaction to fentanyl from skin contact.

A woman in Pierce Township, Ohio, sustained an anoxic brain injury when police officers thought her asthma attack was an overdose and administered Narcan. A police officer in Massachusetts had to self-administer Narcan after a reported fentanyl exposure. An EMS provider in Virginia referred to himself as “Dr. Narcan“ while making racist and homophobic comments on a white supremacist podcast.

I have spoken with some EMS personnel who think that all overdose patients should receive Narcan “just in case an opiate is involved.” Others seem to relish the “punishment” that Narcan provides to those with this condition. Certainly, there is a role for Narcan in limited cases, but this widespread use is ridiculous. Now that Narcan can be bought “over the counter,” some opiate users are now having “Narcan parties“ where users take large doses of opiates chasing a high knowing that they can be saved by Narcan if they overdose.

I work in a busy public academic hospital in Las Vegas where substance abuse problems and related complications are an hourly issue. I cannot, for the life of me, remember the last time I administered Narcan to a patient.

There are several issues with the empiric use of Narcan. First, many of these opiate overdoses are in patients who are opiate-dependent. Giving Narcan will block numerous opiate receptors causing the patient to go into full-blown opiate withdrawal–an unpleasant experience for all involved:

The primary issue in opiate overdoses is impaired respirations through the effect of the opiate on the respiratory centers of the brain. These patients can be treated with mechanical ventilation in the field and later in the emergency department. It is rarely necessary to administer Narcan. Every level of EMS provider and first responder should be able to provide artificial/mechanical ventilation. This is the primary treatment for opiate overdose. Should it be determined that Narcan administration would be of benefit in a particular patient, providers should administer a small dose to improve respirations and not induce full blown opiate withdrawal.

Some may have may have been in EMS long enough to remember the prehospital use of the benzodiazepine antagonist flumazenil (Romazicon). People thought it similar to Narcan and administered it to overdose patients (often as a part of the ubiquitous “coma cocktail“ once promoted in EMS circles). However, oftentimes patients who were benzodiazepine-dependent would develop seizures following flumazenil administration. Before long, the drug was taken off ambulances.

Somehow Narcan has evolved beyond a tool to help treat life-threatening opiate overdoses to a substance given to virtually all obtunded patents “just in case.” More importantly, it has become a punitive therapy dished out by many providers to patients who are deemed to need to be taught some type of lessen through punishment.

EMS should pride itself on a professional response, a comprehensive assessment, and then evidence-based treatment of the suspected condition. The days of pride from “Narcanning a patient” and the “Dr. Narcans” of the world need to go away.