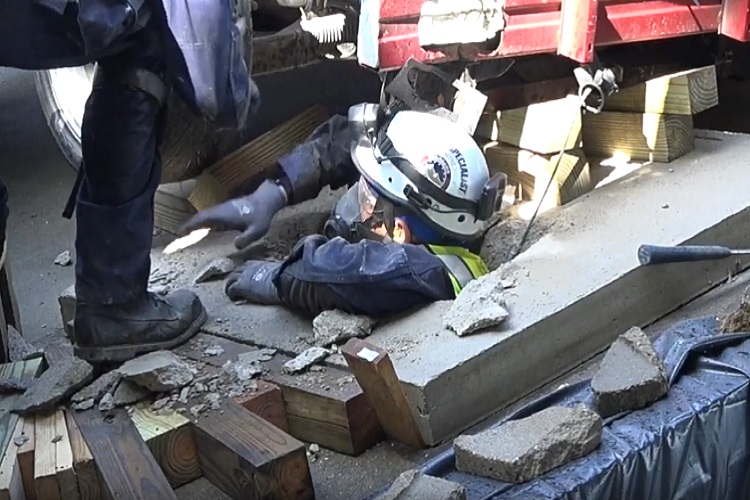 They joined about a dozen other urban search and rescue teams from the U.S. and also Canada and Australia.

Task force members work for fire agencies all over Colorado’s Front Range. West Metro is the sponsoring agency for the task force.

CO-TF1 has been deployed to several hurricanes, floods and the World Trade Center after 9/11.

“Whatever it takes to serve.”