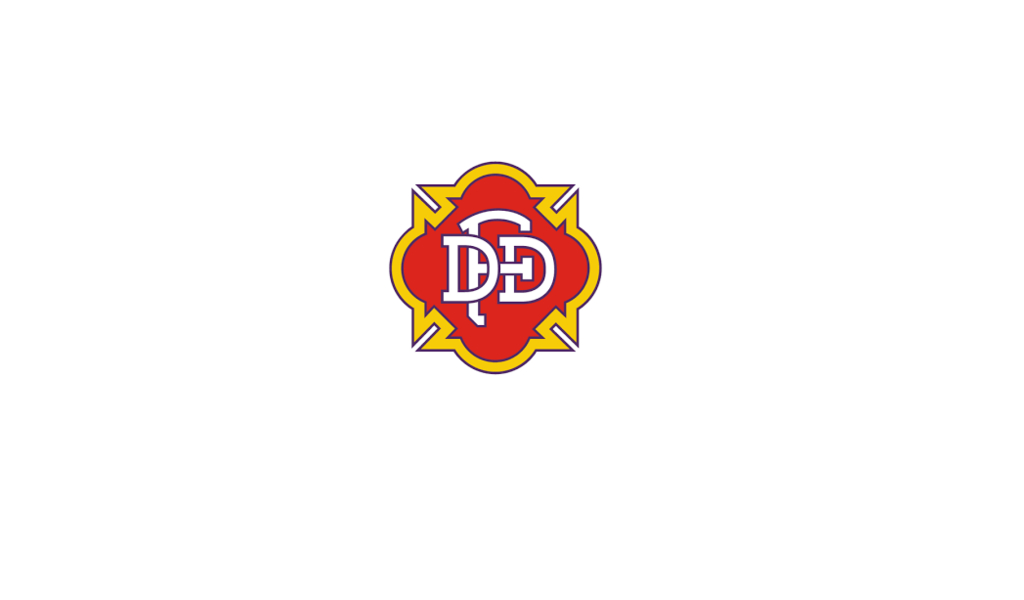 DALLAS — A 16-year-old teenage girl was killed and five others were sent to the hospital after a crash involving a Dallas Fire-Rescue ambulance, according to reports.

The ambulance was parked at a stop sign Sunday to tend to the patient in the back while on the way to the hospital, NBC Dallas-Fort Worth reports.

A 15-year-old boy speeding in another car lost control of the vehicle and landed on the roof before hitting the driver’s side of the ambulance.

The person behind the wheel of the ambulance was hospitalized with minor injuries and released. A paramedic was also sent to the hospital with a possible concussion. The patient in the back was not hurt.

Three people in the crash vehicle were take to the hospital, where the girl later died.