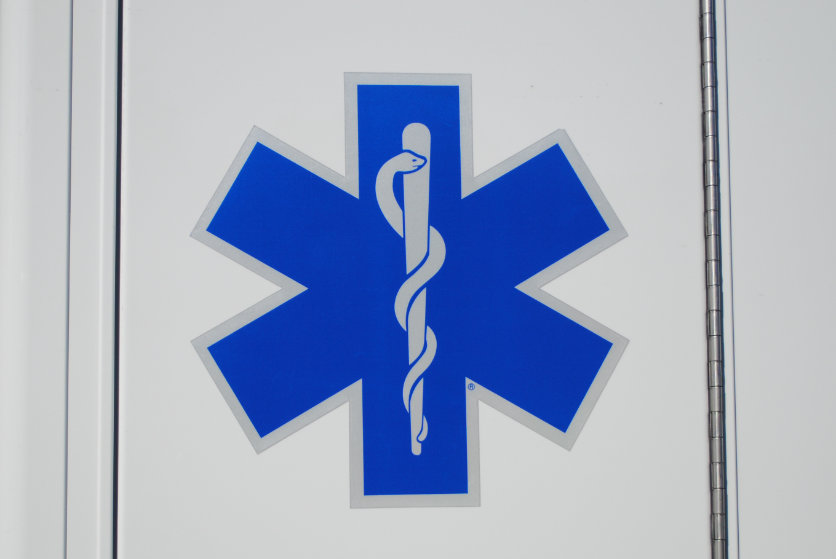 Dec. 17—QUEENSBURY — A long-awaited study of the town’s complex, three-agency emergency medical system has strongly advised the Town Board to merge all three agencies into one.

But the three agencies, which met with the Town Board on Monday on the issue, were unenthusiastic.

West Glens Falls and Bay Ridge EMS leaders said they were considering an adjustment to the boundary lines of their districts to equalize the number of calls each agency gets.

That was an alternative offered in the study.

North Queensbury EMS officials said they do not want to merge.

The conversation revealed the fractures between North Queensbury and Bay Ridge EMS, as members of both groups began to argue over standby calls.

Geographically, Bay Ridge essentially handles the middle of the town, so it shares borders with the other two agencies. When Bay Ridge’s ambulances are busy at calls, North Queensbury EMS is asked to move its ambulance to the Bay Ridge line so it can get to midtown calls more quickly. That’s a standby call. The ambulance parks at a central spot and stands by for any emergency.

North Queensbury’s members don’t want to do that.

Dan Silvey of West Glens Falls EMS argued that North Queensbury is unlikely to get a call in its district, because it gets only about 4% of the town’s total calls.

“They’re 95% likely needed at West or Bay — only 4% likely to be needed in North Queensbury,” he said.

“For him to say who’s going to cover our district … . That’s why we’re here,” he said. “We need to help each other out. We need to bounce back and forth.”

He added that Bay Ridge and West Glens Falls have begun helping each other with drivers and other staff when needed.

“We’ve been working together this whole year,” he said. “We’ve tried to help North Queensbury numerous times to combine crews.”

He described times that effort didn’t work out well.

Consultant Paul Bishop, who did the study, said the argument showed why the town should combine the three agencies.

“What you are talking about is a rare event,” he said. “The call volume has dramatically shifted to the north and west of the town. I think the best way you can serve the residents in the town of Queensbury is to look toward building as big a service as you can, ideally the whole town.”

Connie Tucker, president of the Bay Ridge emergency squad, said a merger is the right thing to do.

“But it’s not something that’s going to be within my lifetime in EMS,” she said. “It has to happen in baby steps. We are independent agencies.”

She noted that the town doesn’t own or run the EMS agencies. They all contract with the town. But West Glens Falls and Bay Ridge are working together, she said.

“We hope North Queensbury will join us,” she added.

Supervisor John Strough proposed that, in the next contract, which begins Jan. 1, the town allow benefits for paid staff. He also wants the town to get a part-time EMS coordinator.

“These people do a lot of work. This EMS coordinator may be able to take some of the administrative burden off the three squads,” he said.

You can reach Kathleen Moore at 742-3247 or kmoore@poststar.com. Follow her on Twitter @ByKathleenMoore or at her blog on www.poststar.com.