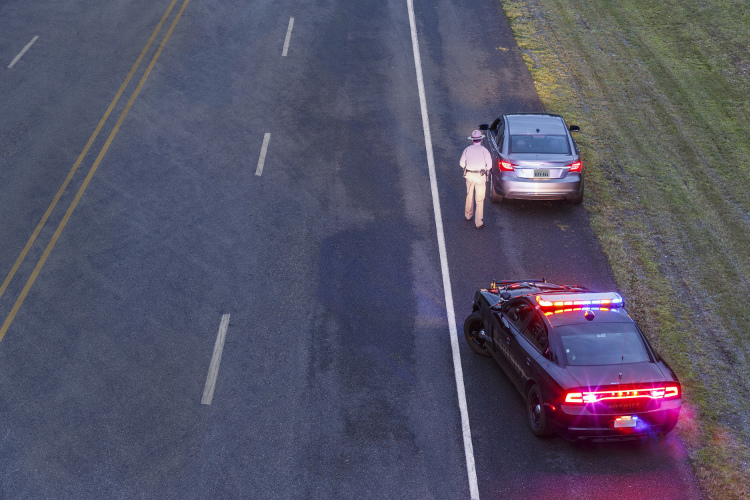 Beginning Tuesday, motorists approaching an emergency scene must slow down or move to a lane farther away from the emergency to avoid a substantial fine.

The new law, called the Move Over Law, was passed by the state Legislature last year to increase safety for police, fire, EMS, tow truck operators and motorists who are having an emergency. If other drivers can’t switch lanes to move away from an emergency situation, they must reduce their speed to at least 20 miles below the posted speed limit as they drive past.

Motorists who don’t follow the law could face fines of $500 for the first offense, $1,000 for the second and $2,000 plus a 90-day license suspension for third and subsequent offenses. Anyone whose violation of the law results in a death could face a fine of $10,000.

The new law is added protection for emergency responders and motorists stopped at the side of the road, said John Sicilia, chief of the Northern Regional Police Department and head of the Allegheny County Chiefs of Police Association. Emergency responders are taught to park behind an emergency scene so their vehicle is closer to the road than the emergency to create a safe lane for them to walk, but there are still numerous accidents and near misses as other motorists looking at the emergency scene tend to drift toward it, the chief said.

“We know other drivers aren’t doing it maliciously, but if you’re looking at a situation you naturally drift that way,” Chief Sicilia said.

The law can be applied any time when there are flashing lights, road flares or any other indication of an emergency. The potential for heavy fines should help make other drivers aware that they should slow down or move away from emergency scenes, the chief said.

“I would say [the level of fines] shows the Legislature knows how important first responders are to our communities,” he said. “There have been too many other people hurt or near misses at emergency scenes.”

Visit the Pittsburgh Post-Gazette at www.post-gazette.com