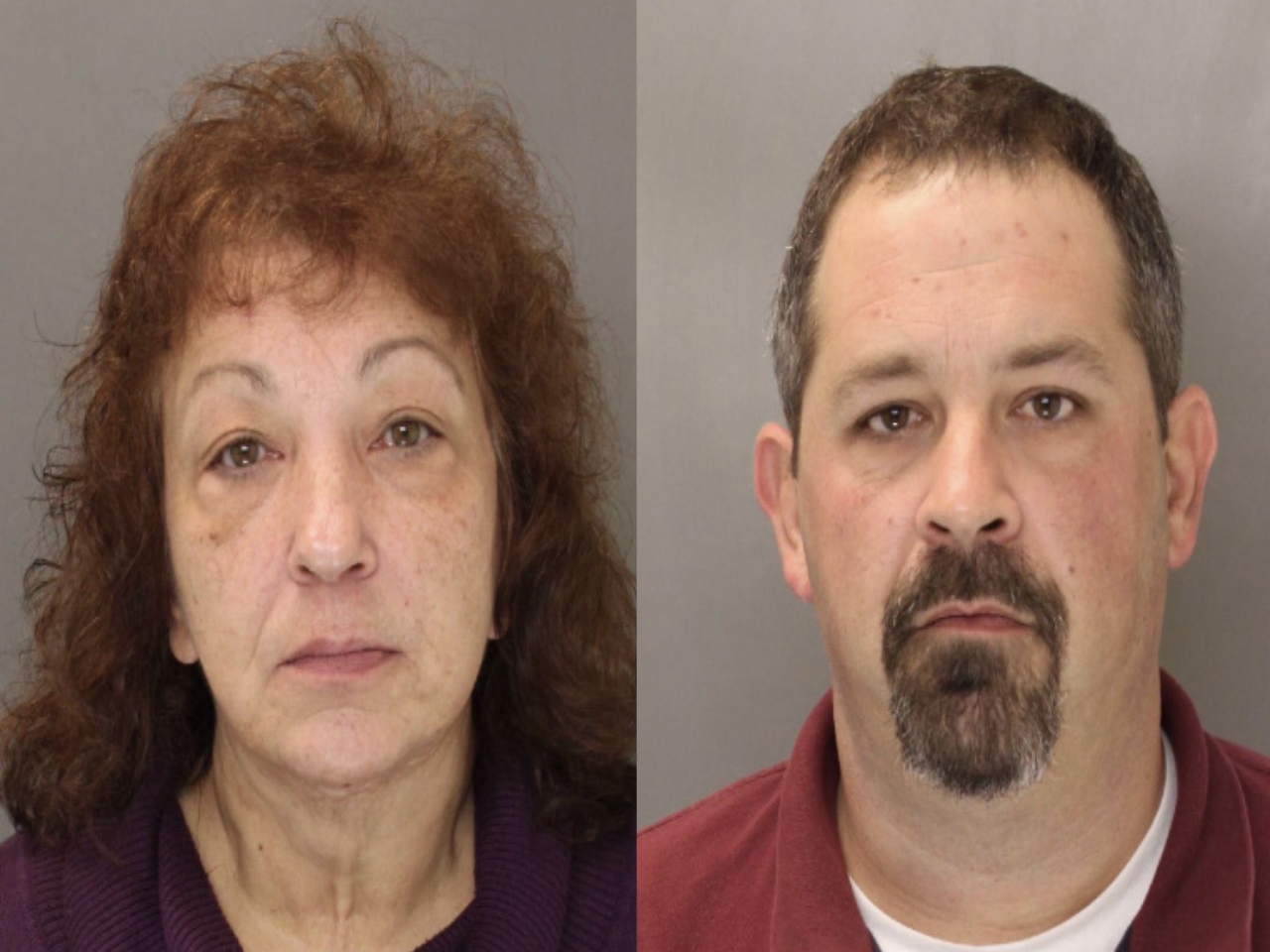 A Bucks County, Pennsylvania jury has found a former Morrisville Ambulance Squad treasurer and operations supervisor guilty of stealing more than $100,000 from the squad and conspiring to commit insurance fraud.

Ruth “Roxy” Rookstool, 59, of Morrisville, left a courtroom in handcuffs Tuesday in the custody of the Bucks County Sheriff’s Office after, in light of the guilty verdict on felony and misdemeanor counts, President Judge Wallace H. Bateman increased the woman’s bail to $100,000.

Rookstool and ex-squad chief Brian Eckert were charged last year with using credit cards and checks belonging to the ambulance squad to make numerous unauthorized payments between 2011 and 2018 toward personal debts and expenses.

The two also conspired to fraudulently enroll Rookstool in company health and dental insurance policies after her employment with the squad had ended.

The thefts and fraud totaled in excess of $132,000. Eckert, 42, of Falls, pleaded guilty in July to misdemeanor counts related to his role, and testified at Rookstool’s trial.

The jury’s verdict in Rookstool’s case came after just an hour and 12 minutes of deliberation at the end of four days of testimony and argument.

“The jury returned a quick and thoughtful verdict,” said Deputy District Attorney Marc J. Furber. “We’re pleased that we were able to bring the Defendant to justice and we look forward to seeing her held accountable at sentencing.”

Judge Bateman ordered Rookstool’s sentencing deferred for a pre-sentence investigation. Eckert is free on bail and set for sentencing next week. The case was investigated by Bucks County Detectives and prosecuted by Deputy District Attorney Marc J. Furber.