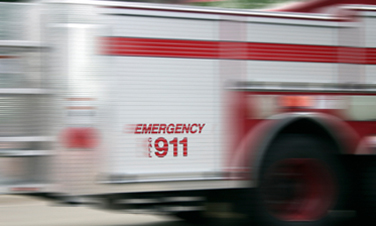 A key issue that has been lost in the folds of the sexual harassment issue is whether fire department or EMS equipment should be used in any way to support private interest groups. The equipment belongs to the government; the firefighters are on duty for the benefit of the citizens of San Diego. The department has priorities none of which include supporting special interest groups. A department’s mission should not include supporting private interests, such as a gay pride parade. Similarly, it should not include participation in an NRA rally. Clearly, the department cannot and should not provide a staffed piece of apparatus to each and every special interest that requests one for its own private purpose.

In talking with a friend of mine, who s a chief fire officer in a town of 80,000 that has attracted a number of movie stars to take up residence, he told me that last winter, the area experienced heavy snowfall and a number of celebrities called in to government agencies to ensure their own roads would be cleared first. They weren t. There were no changes in priorities to accommodate special interests.

Just as we should not treat a member of the mayor s family any differently than an intoxicated homeless person, we should not play favorites with special interest groups. We should remember our true missions and who we are supposed to serve.

If the chief or battalion chief felt it was important to participate in this community event, which apparently the San Diego Fire Department had done without incident for many years, the resulting fallout could have been avoided simply by asking for volunteers who wanted to be a part of this particular event. However, if I were a San Diego taxpayer, I would be left thinking that it was an inappropriate use of public funds and that it opened the door for unrest within the department, as well as for needless litigation that will ultimately cost the taxpayer even more hard-earned dollars.