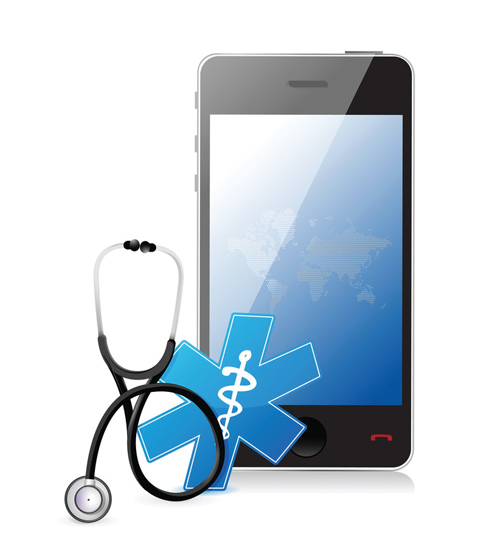 Can a new wave of smartphones apps and websites cut down on the number of unnecessary visits to hospital EDs?

Although that’s not necessarily the goal, it could be a side effect of the introduction of new medical information apps being used by consumers.

“I think a lot of people go to the emergency room these days because they don’t know where else to go,” says Jared Heyman, CEO of CrowdMed, a new website that allows consumers to crowdsource a diagnosis for their ailments. “Some people go there because it’s an entry into the health system. CrowdMed provides another entry point to get medical answers.”

CrowdMed, Heyman notes, is for those looking for answers to long-term problems they’ve been having trouble in finding accurate medical diagnoses. The program was inspired by his sister’s quest to find what was wrong with her and how her initial medical team struggled to find answers. The traditional medical system, Heyman says, isn’t equipped to deal with patients suffering from rare conditions.

Heyman’s sister’s medical bills hit $100,000 and it took three years before doctors were able to diagnosis her condition.

With CrowdMed, users can post their symptoms with the service and then “medical detectives” who have signed up with CrowdMed can use their expertise to offer a potential diagnosis based on information provided. The “detectives” who are most accurate can earn money.

Users can download a paid version, which exposes their symptoms to the medical detectives for longer periods of time and offers more financial incentives. A free version is also available.

Most of the patients participating in CrowdMed have been sick for about eight years, says Heyman. Since launching earlier this year, CrowdMed has had more than 400 cases crowdsourced, with more than half ending with the person being closer to diagnosis.

“If you’re a patient and you’re sick, there are two places you can go for answers,” Heyman says: a primary care physician or a referred specialist. “We think there’s room for a third alternative, which is crowd sourcing.”

CrowdMed is one in a series of new tools available to give consumers more options to get medical attention and information. For a monthly subscription fee, subscribers to healthtap.com can speak with a doctor and also provide video or pictures of their problems to get a diagnosis. Doctorondemand.com provides access to doctors for a per-visit fee.

The upside to these services is quick information and triage, albeit remote. But, doctors also argue that nothing beats being able to place hands on a patient to make an accurate assessment.

“Face to face is a richer experience,” admits Heyman. “Being face to face with a practitioner is always preferable.”

However, that’s not always possible, and Heyman says there are ways to leverage technology to help.

The new tools come at a time when the prehospital care community is discussing mobile integrated healthcare initiatives, which are designed to find ways to get the appropriate care to the patient. Oftentimes, that care doesn’t include a trip to the ED.

Heyman says services like CrowdMed could be an alternative–to a point.

“If you’re having an acute emergency, call 9-1-1,” Heyman says. “Those cases are not the cases we’re looking to help.”