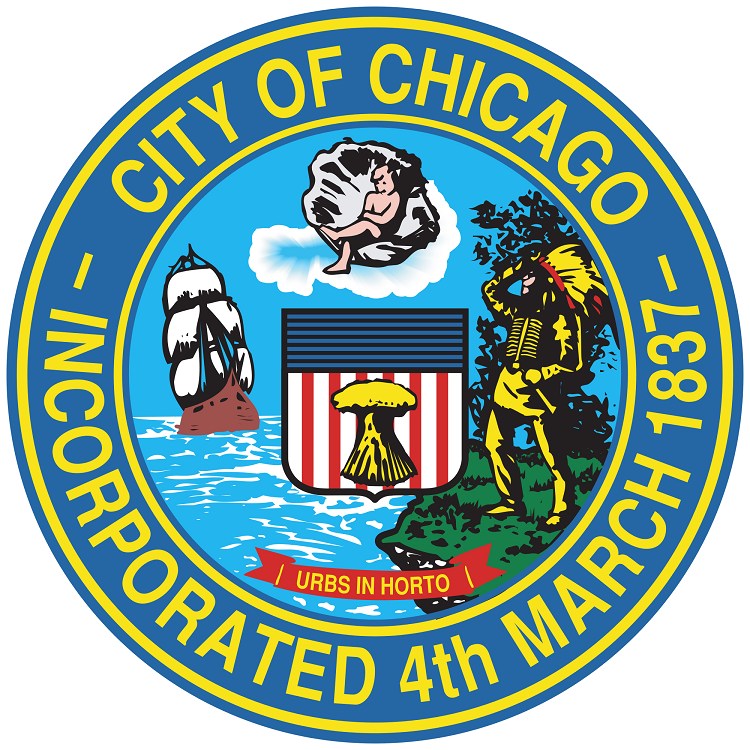 Chicago Mayor Lori Lightfoot said in December 2019 the city will receive new ambulances. CBS Chicago now reports that promise has not been kept.

There is no funding this year for new ambulances in the city’s budget, according to the report. Instead, the city will continue to rely on its fleet of 80 ambulances and will keep on sending paramedics out to medical calls on fire trucks.

As the report notes, not responding to calls in a timely matter can have deadly consequences. In one analysis of 700,000 medical 911, it found it took an ambulance more than seven minutes to get to the scene in 19 percent of those calls.

A spokesperson for the fire department said the city continues to ensure the ambulance fleet meets the needs of residents.

0
High call volumes and transports because of COVID-19 has put ambulance availability “below acceptable levels.”