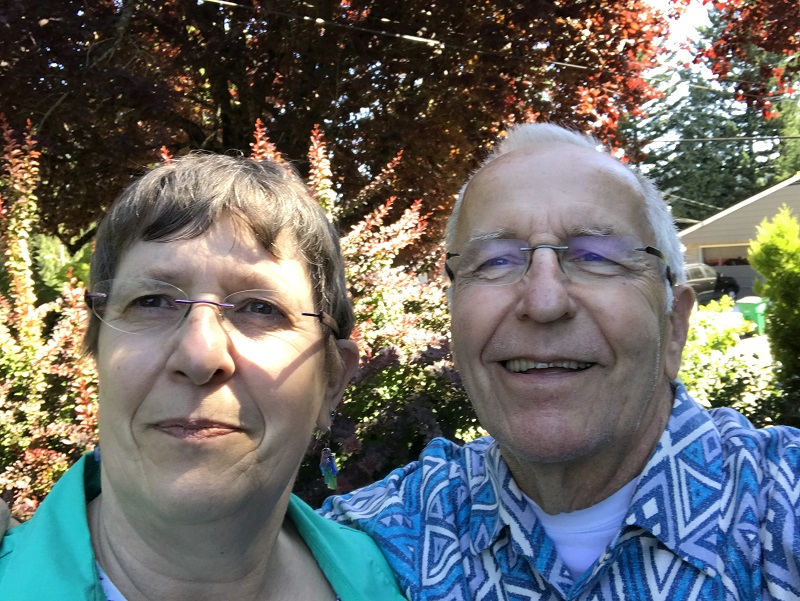 “Everyone has a part to play and when everything aligns, you get the best chance for a good outcome,” said Mike Roulette, an apparatus operator and paramedic with Tualatin Valley Fire & Rescue in Portland, Oregon. Saves like the one involving Bob Brands are a daily reminder of why the work he does in the community is so important.

Brands was taking a breather between go-kart races on Feb. 22, 2015, when he suddenly collapsed. An employee at the racing center immediately called 9-1-1. Evan Schenck, another racer, began CPR. Within moments, a sheriff’s deputy had arrived and was applying an automated external defibrillator (AED) when Roulette and his crew arrived.

“It was one of those calls where it seemed like everything clicked and that doesn’t happen that often,” Roulette said.

According to the American Heart Association Guidelines for CPR & ECC, about 90% of the more than 350,000 people in the U.S. who experience out-of-hospital cardiac arrests die. But CPR, especially when performed immediately, can double or triple a cardiac arrest victim’s chance of survival.

Brands, then 67, required several AED shocks before regaining a pulse and being transported to the hospital. There, testing revealed two blockages that would require stents, including one in the left anterior descending artery (LAD)–sometimes called the “widow maker” because the survival rate is so low. Brands was put into a medically-induced coma and awakened a few days later.

Brands’ wife Chris, a retired cardiac care nurse, made certain he took things slowly as he recovered and adjusted to new medication to control his high blood pressure. He underwent cardiac rehab and was cleared to return to racing a couple months later.

Brands said cardiac rehab gave him confidence that he could regain his strength and stamina.

At 70, Brands is now back to his regular racing schedule and had a chance to meet some of his rescuers through Tualatin Valley Fire & Rescue, an experience he described as “emotional.” 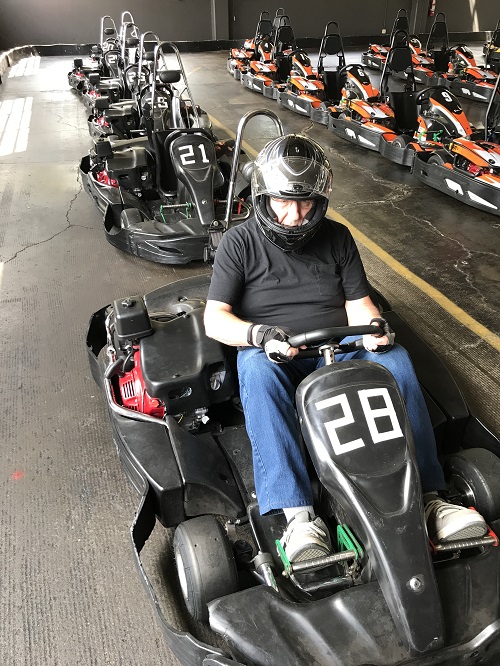 Bob Brands back at the track.  Photo courtesy Bob Brands

“I feel pretty lucky,” Brands said. “The right people with the right skills were there when I needed them.”

Roulette, who lives in Hood River, Oregon, and has been a firefighter for 17 years, said he can think of fewer than a dozen cases where the outcome was as good as it was for Brands–and even fewer times he’s had an opportunity to meet with them later, which he described as “more payoff than any amount of money.”

“You get emotional seeing their family members and knowing you had a small part in bringing their loved one back,” he said. “So many calls don’t turn out well; when you get one, you realize how special it is.”

Roulette said the experience with Brands underscores the importance of community-wide CPR training and quick access to AEDs, messages that the American Heart Association reinforces with its Workplace Safety Training Initiative and community CPR tracking program.

“More people could have outcomes like Brands if others are willing to jump in and help,” he said, adding that even if you aren’t trained, 9-1-1 dispatchers can provide instructions on how to keep blood flowing until help arrives. “Anyone can do Hands-Only CPR and it can be the difference between someone having a good outcome or not.”