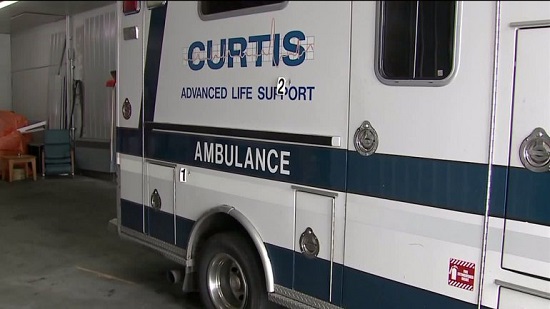 MILWAUKEE (FOX6NOW) – A Milwaukee firefighter was struck by gunfire near 40th and Lisbon early Monday, July 6th – as he was assisting a patient who was having trouble breathing.

Officials say the firefighters were dispatched to the neighborhood around 12:30 a.m. MFD personnel assessed, treated and were in the process of transferring a patient into an ambulance when police say shots were fired in a nearby alley.

Several rounds struck the ambulance and one struck a 46-year-old Milwaukee Fire Department firefighter. That firefighter suffered a graze wound to the right side of his head. The firefighter returned to the fire station – and was later taken to the hospital for treatment. He was released.

A search for suspects in this incident is ongoing.