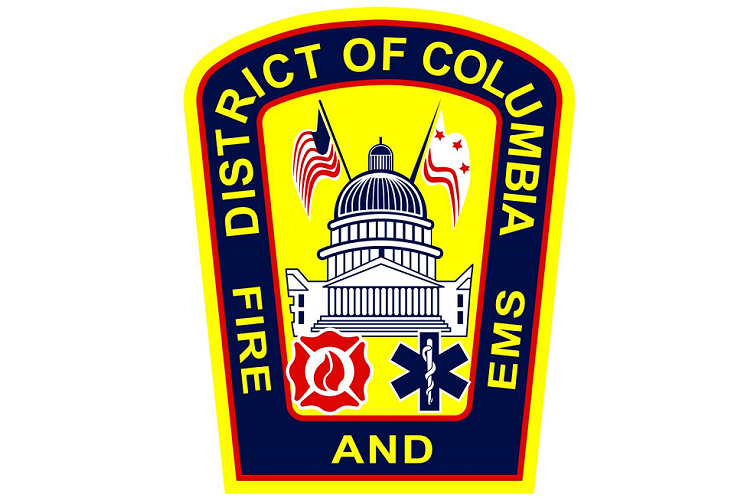 Victim was trapped under an elevator

WASHINGTON (ABC7) – D.C. Fire and EMS made the tragic announcement that a woman has died after being trapped under an elevator Sunday evening.

Fire rescue staff say they were called to the technical rescue in the area of 3100 Davenport St NW around 7:48 p.m.

The woman had been trapped with critical, life-threatening, according to the fire department.

D.C. fire rescue says they tried to do a rescue operation, but the woman died from her injuries.

The fire department added that it has turned the scene over to D.C. police for a further investigation into the incident.

Florida Man Accused of Spitting on Paramedic Treating Him

10.29.2019 0
A Florida man was arrested Wednesday after reportedly spitting on the paramedic assisting him and wrestling with a sheriff's officer.