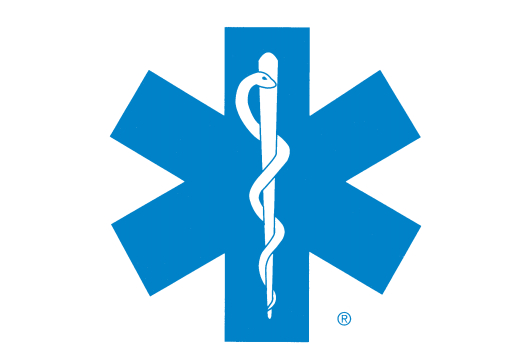 A civilian died after a head-on collision between a Wind Gap (PA) Ambulance and a car Saturday morning, according to lehighvalleylive.com.

No one in the ambulance was hurt.

The crash happened on Route 33 in Bethlehem Township around 3:30 a.m. Police said the car was driving north on the southbound side of the four-lane divided highway. The ambulance was driving south in the left lane when the crash occurred.

The ambulance swerved left after the collision and stopped on the median. The Ford turned 180 degrees before coming to a stop.

Both the ambulance and the car had heavy damage to the front.

0
Authorities said they filed a felony count of interception disclosure or use of wire or oral communications against Nathan G. Appel.