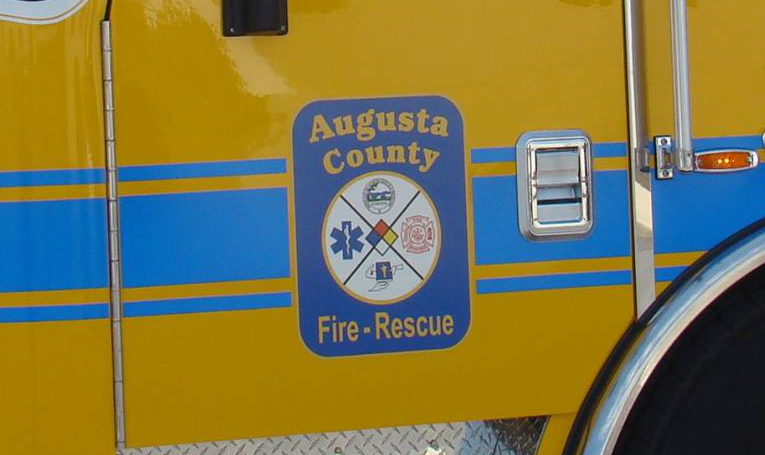 GREENVILLE, Va. — An EMT with Augusta County Fire-Rescue was seriously hurt after an ambulance blew a tire and crashed, according to a report.

The News Leader newspaper reports the crash happened Sunday night on Interstate 81 South. Virginia State Police tells the paper the ambulance veered off the road and crashed into the guardrail.

The EMT, who was riding in the back with a patient, was seriously hurt. The patient, and the ambulance’s driver were not hurt, according to the report.

The EMT was taken by helicopter to the University of Virginia Medical Center in Charlottesville with what’s being described as non-life-threatening injuries.

The patient was transported to Augusta Health in Fishersville by the Staunton-Augusta Rescue Squad, according to the report.

What Time of Day do Most Ambulance Crashes Happen?