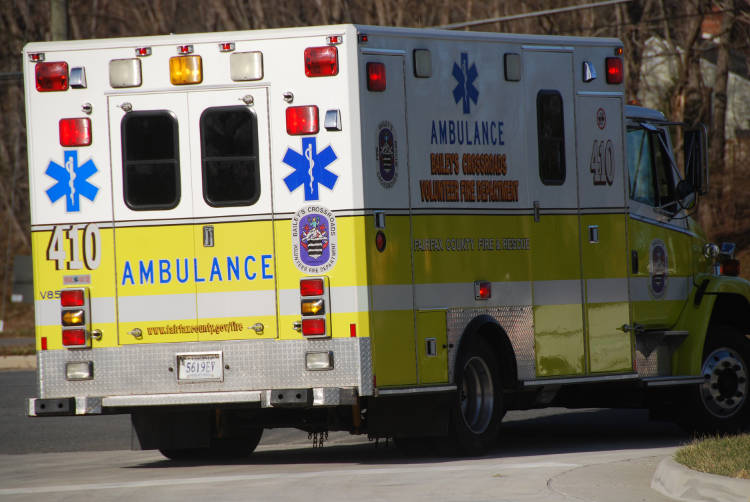 Both Uber and Lyft are continuing to disrupt the healthcare industry — and it could mean ambulance crews have more time to respond to emergencies.

More on Uber’s deal in a moment, but first here’s a little about Lyft’s program. In the end, the company says it will mean access to better healthcare.

Lyft is “proud to share that we’re expanding this program with NEMT transportation brokers to provide rides for eligible Medicaid patients in Georgia, Michigan, Tennessee, Virginia and Missouri,” according to a company news release.

“With the support of both Medicaid programs and health plans to include rideshare as a transportation provider type, we now have the potential to positively impact the lives of millions more across the country – with an average of 17 percent of the population in these six states enrolled in Medicaid.”

Modern Healthcare reports on Uber’s plan to integrate its Uber Health’s app with Cerner by the end of 2019. The plan would allow caregivers to schedule rides for patients and the company reportedly said it would help low-income patients.