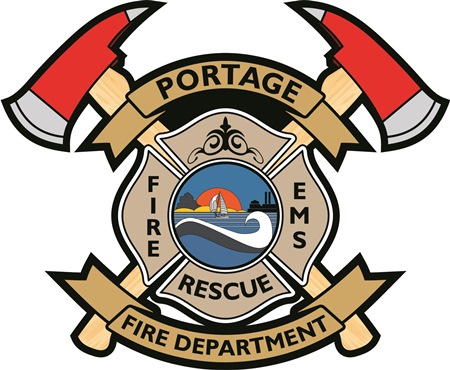 A father has been arrested after his 2-year-old son was hospitalized with a gunshot wound in Portage.

John J. Mourani, 30, faces a charge of neglect of a dependent with serious injury, a level 3 felony, according to the Portage Police Department.

Police responded Thursday afternoon to a report of a child with a gunshot wound in the 6200 block of Old Porter Road, said Portage Sgt. Robert Maynard.

First responders found a child and the child’s father at the front of the house waiting for medics. The 2-year-old was suffering from a gunshot wound in his leg, Maynard said.

The father had applied pressure to the wound, which was seriously bleeding, using a piece of clothing prior to anyone’s arrival, police reported.

Portage Fire Department EMS staff treated the child and transported him to Methodist Hospital Northlake Campus, from which he was later taken to the University of Chicago Medical Center.

Maynard said the extent of the child’s injury is currently unknown, but he is expected to survive.

A firearm and shell casing were recovered at the scene and the father voluntarily went with police to give a statement. It was determined that the father left a semiautomatic pistol in his bedroom, which was accessible to the child, Maynard said.

Though the firearm had a mechanical safety, the father told police the safety was not engaged when the child got the weapon and suffered a self-inflicted gunshot wound, according to Portage police.

The only people in the home were the father and child and the mother does not live in the residence. Mourani has been taken into police custody.

Photos: IN Girl Reunited with EMT Crew Who Saved Her Life

0
Bri' Alle McNeil, 6, reunited with the rescuers who saved her life in the fall of 2020 when a stray bullet struck her while she was sleeping.