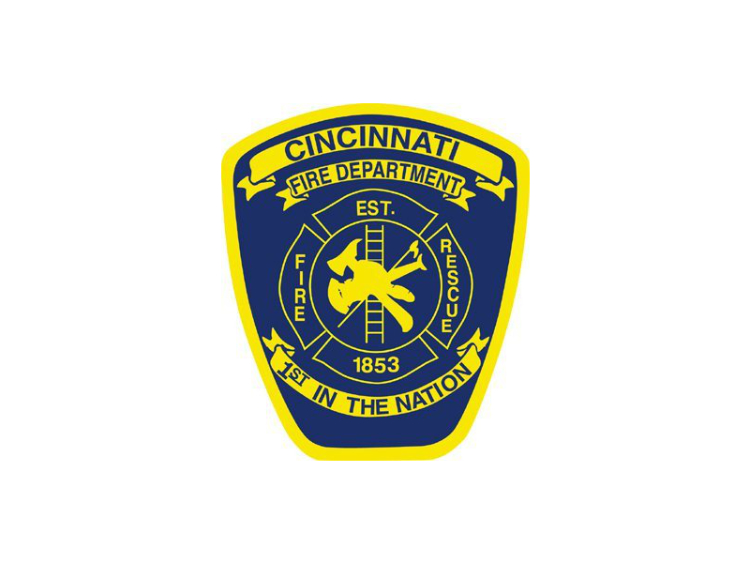 A civilian was killed and two Cincinnati (OH) Fire Department crew members were hurt in an ambulance crash Thursday night.

The crew members were taken to University of Cincinnati Medical Center with what is being described as non-life-threatening injuries.