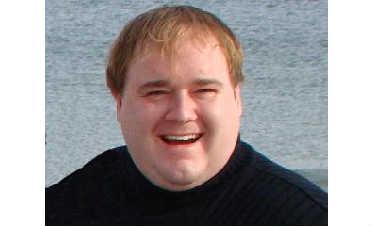 HANOVER TWP. News of Ryan Broghamer s death on Tuesday spread quickly in Swoyersville, where emergency medical technicians and volunteers draped a black cloth on a firefighters memorial stone and across the garage bay doors at the Maltby Volunteer Fire Department, Station 73, on Owen Street.

He was here for everybody, said Swoyersville Police Community Ambulance Director Robert Koval. He lifted everyone s spirits.

The 911 dispatcher and first responder with the fire department was found dead inside a burned SUV on Tuesday morning.

Broghamer, 25, formerly of Forty Fort, was discovered by Hanover Township firefighters after they extinguished a fire that destroyed a Jeep Grand Cherokee behind an apartment building at 589 Fellows Ave. around 4 a.m., police said