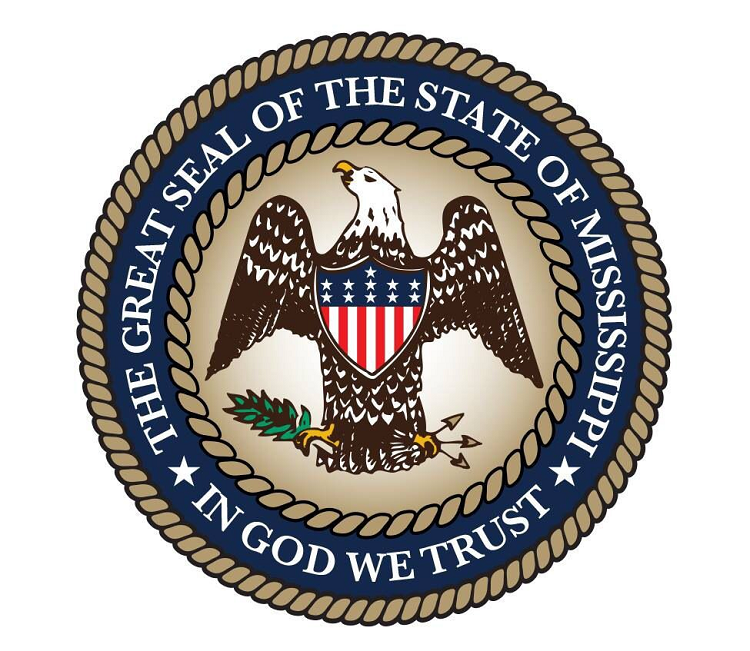 NATCHEZ – Fire trucks and ambulances piled into the parking lot of Alcorn’s School of Nursing in Natchez on Thursday morning.

Don’t worry! It was only a drill.

Dispatchers called the respective agencies to the scene as they received the calls and Merit Health received the faux injuries as if in a real-life scenario, Hardy said.

“This is what we call full-scale testing because it tests everything from the time an incident occurs to how quick each response is,” she said.

If there is a problem, such as a locked door preventing students from evacuating a classroom, the school will be able to correct the issues and plan before a real-life emergency, Hardy said.

The drill was a joint effort collaborated by the Regional Emergency Planning Committee, Hardy said.

The drill also allowed the county-owned AM BUS – a gray-colored school bus equipped with stretchers and medical equipment – to be used for the first time, allowing first responders to learn their way around new equipment.

Emergency Management Director Robert Bradford Sr. said the county has owned the bus for nearly two years and it is used for disasters with multiple injured people involved.

While the school and first responders were able to identify their strengths and weaknesses in the drill, so did Alcorn nursing students who received community health training as they learned to respond and treat other students, said Shirley Evers-Manly, the dean of Alcorn School of Nursing.

“We thought it would be a good way for our students to gain first-hand experience to see the whole operation with the fire department, with the police department and with the ambulance and then also service some of the victims themselves,” Evers-Manly said.

The training helps prepare students to work in the field if they are called to a disaster, Evers-Manly said.

“I’m from a large city and in my experience being in a rural city is very different from those larger cities in how they coordinate with their drivers,” Evers-Manly said. “Where the fire department or the ambulance might get to me faster because I’m from an urban area where we have more, in a rural area we may have to be able to handle some of the situations on our own before they arrive.”