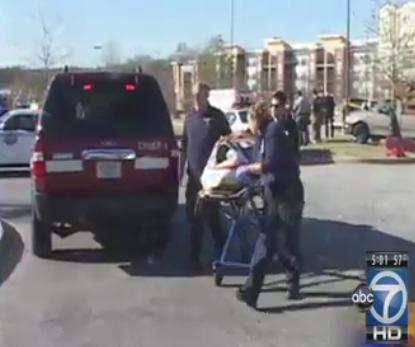 HYATTSVILLE, Md. (WJLA) – One of the six people struck by a car in the parking lot of a Home Depot in Hyattsville on Thursday has died, authorities say.

Prince George’s County Fire officials say the incident occurred in the parking lot at The Home Depot at 3301 East-West Highway in Hyattsville.

In total, seven people were hospitalized with injuries from the accident, including the victim who died and the driver. At least one other person was reported to be in critical condition.