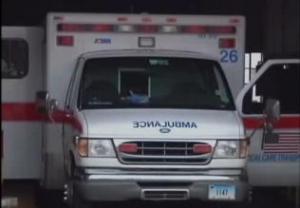 WASHINGTON – Employers should think twice before trying to restrict workers from talking about their jobs on Facebook or other social media.

That’s the message the government sent on Monday as it settled a closely watched lawsuit against a Connecticut ambulance company that fired an employee after she went on Facebook to criticize her boss.

The National Labor Relations Board sued the company last year, arguing that the worker’s negative comments were protected speech under labor laws. The company claimed it fired the employee because of complaints about her work.

Exact terms of the settlement were not disclosed. But the labor board says the company will change its “overly broad” policy that barred workers from depicting the company in any way over the Internet without permission.