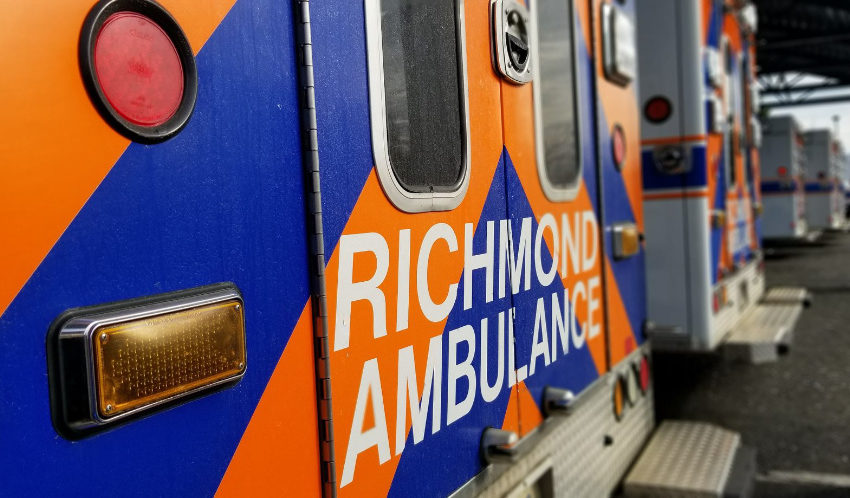 RICHMOND, Va. — Two Richmond Ambulance Authority employees behind the wheel in separate crashes last month are facing charges, according to a report by WRIC-TV.

The first crash happened on October 15 when the driver tried to make a U-turn and was hit by another car. The woman behind the wheel of the ambulance was charged with making an improper turn, the station reported.

The ambulance authority told 8News an investigation to determine who is at fault is still pending.

The second crash took place last Wednesday when the ambulance responding to a call with its lights and siren on. The station reports the ambulance was involved in a collision that tipped the ambulance to its side. Four people were hurt but are expected to be OK.

Police charged the ambulance’s driver, a male, with failure to yield right of way. The ambulance authority reportedly said the driver is not working in the field for the time being.

A police spokesperson told 8News the driver of the ambulance was charged because “emergency vehicle operators must also show reasonable caution to make sure other vehicles have cleared intersections before driving through.”

Watch the report below.

0
SHAWANO COUNTY, Wis. - Clintonville Area Ambulance Service is apologizing after a picture of a dead deer strapped inside an ambulance went viral on Facebook.