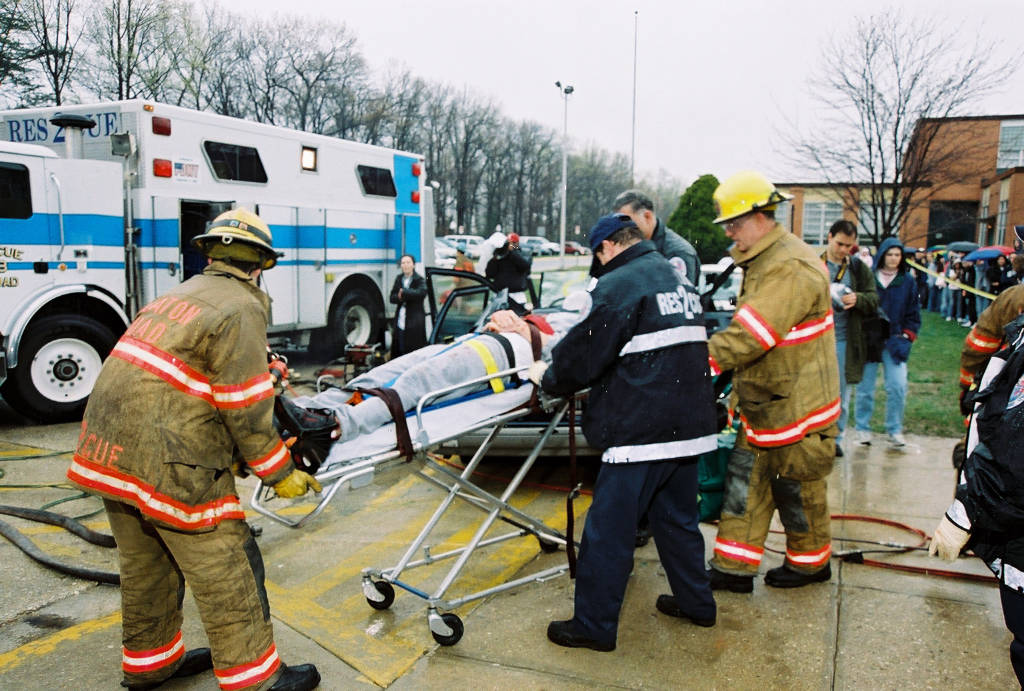 A new report is shining a spotlight on a deadly problem in Rhode Island: Intubated patients are arriving to hospitals in ambulances with breathing tubes that lead to the patient’s stomach — not the lungs.

At least 11 people have died in a two-and-a-half-year span ending in the summer of 2018, according to Dr. Nick Asselin, a researcher looking into cardiac arrests in Rhode Island.

The report detailing Asselin’s discovery was produced in partnership with The Public’s Radio, a member of the ProPublica Local Reporting Network. It was co-published with the Boston Globe.

Of the 11 patients, only one had been intubated by a paramedic. Eight had been treated by advanced-level EMS providers, called EMT-Cardiacs, who receive less training than paramedics but are licensed by the state to perform intubations. The records of the remaining two patients, Asselin said, did not identify the EMS provider.

The EMS reports on the 11 patients made no mention of any misplaced breathing tubes, Asselin said, suggesting the errors had gone “unrecognized” by the EMS crews. And none had been reported to state health regulators.

The rate of unrecognized esophageal intubations was about 4%, according to Asselin’s study.

Lifespan Health System, Rhode Island’s largest hospital network, said in a statement it “would notify EMS if it was clear that there was misplacement [of a breathing tube] and this was clearly a provider error.”

0
Join JEMS Editor Emeritus A.J. Heightman as he talks to Dr. Paul Louis, an emergency medicine physician and the inventor of the SafetyNeb Mask.