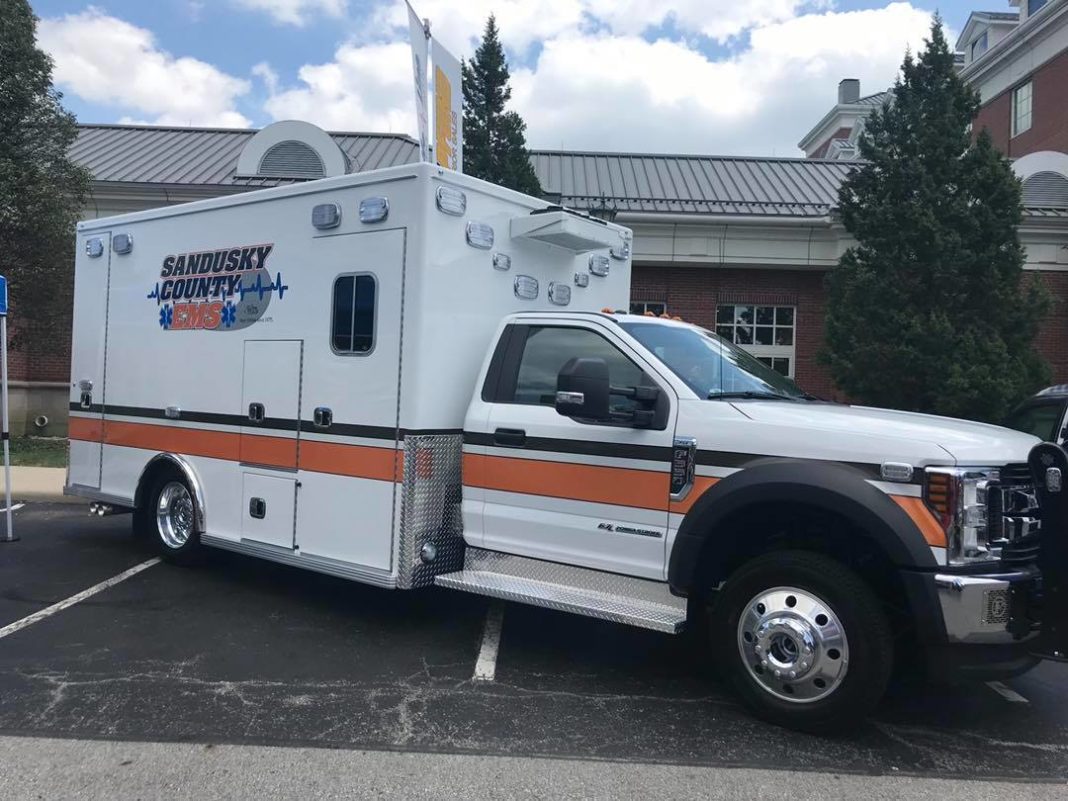 An Ohio man is accused of trying to steal a Sandusky County ambulance and later told police he was God, according to a report.

Aaron Lehmann was charged Tuesday with felony grand theft and misdemeanor counts of misconduct at an emergency room and obstructing official business, the Fremont News-Messenger reported.

Police say the 33-year-old Lehmann first lied to authorities about his girlfriend being in labor. It was later determined the woman was having difficulty breathing and Lehmann allegedly lied about the labor to get the ambulance there faster.

Officers left the scene but were dispatched back to help the EMS crew who said Lehmann tired to steal Life Squad 17.

While being detained, Lehmann said his wife was in the hospital having his son and the son is Jesus Christ and he is God. Lehmann was taken to the hospital for a mental health evaluation, the report said.

10.18.2019 0
Five firefighters and a Hamilton County EMT are suspended pending an investigation into the alleged battery of a 19-year-old man with disabilities, according to a report.