PennWell also elected Biolchini as chairman of its board of directors, and he will remain on the Company’s executive committee, as announced by outgoing Chairman Frank T. Lauinger, who becomes vice-chairman.  Based in Tulsa since its inception in 1910, PennWell is a privately held company in the fifth generation of continuous family ownership.  The Company has over 600 employees across offices worldwide, with 343 at its headquarters in Tulsa.

Biolchini celebrated his retirement and his 76th birthday during a special board meeting on September 22 to make Wilmoth’s appointments and several other changes.  Jayne A. Gilsinger was promoted to the position of Executive Vice President, Corporate Development and Strategy.  She was previously Senior Vice President, Planning & Development.  Wilmoth and Gilsinger were elected to the board of directors of PennWell, and Wilmoth was elected chairman of its executive committee.  In addition, Brian Conway was promoted to Senior Vice President, Finance, and Chief Financial Officer.  He was previously Corporate Controller.

Three members of the fifth generation of the family who have been involved on PennWell’s board of directors were also elected to its executive committee, which meets several times a year.  They are Thomas A. Biolchini, Frank T. Lauinger, Jr., and Kathleen A. Lauinger.  Thomas Biolchini, son of Bob and Fran Biolchini, is an attorney and partner with Stuart, Biolchini Law Firm based in Tulsa, vice-chairman of Bank of Jackson Hole, and vice chairman of Valley National Bank.  Frank T. Lauinger, Jr., the son of Frank Lauinger, is vice president of brand and content strategy for a leading New York investment bank.  Kathleen A. Lauinger, the daughter of Tony and Phyllis Lauinger of Tulsa, is an attorney and partner with the firm of Withrow, McQuade & Olsen, LLP in Atlanta.  Additionally, John M. Cesarz, son-in-law of Tony and Phyllis Lauinger, was elected to the board of directors.  John is managing director of Miller Buckfire & Co. based in New York.

In making these announcements, outgoing PennWell Board Chairman Frank T. Lauinger said, “During the past 15 and a half years as President and CEO, Bob has provided exceptional leadership to drive the growth and profitability of PennWell, which achieved several years of record profitability under his watch.  Even before his tenure as President and CEO, and for now a total of 45 years, Bob served on the executive committee and board of directors and as legal counsel for the Company.  He spearheaded the Company’s international expansion and diversification.  From our print publishing roots in just oil & gas, PennWell has become a global media company with conferences and exhibitions, digital offerings, and data and research products for oil & gas, electric power, renewable energy, water, dental, fire and emergency services, and several technology markets.” 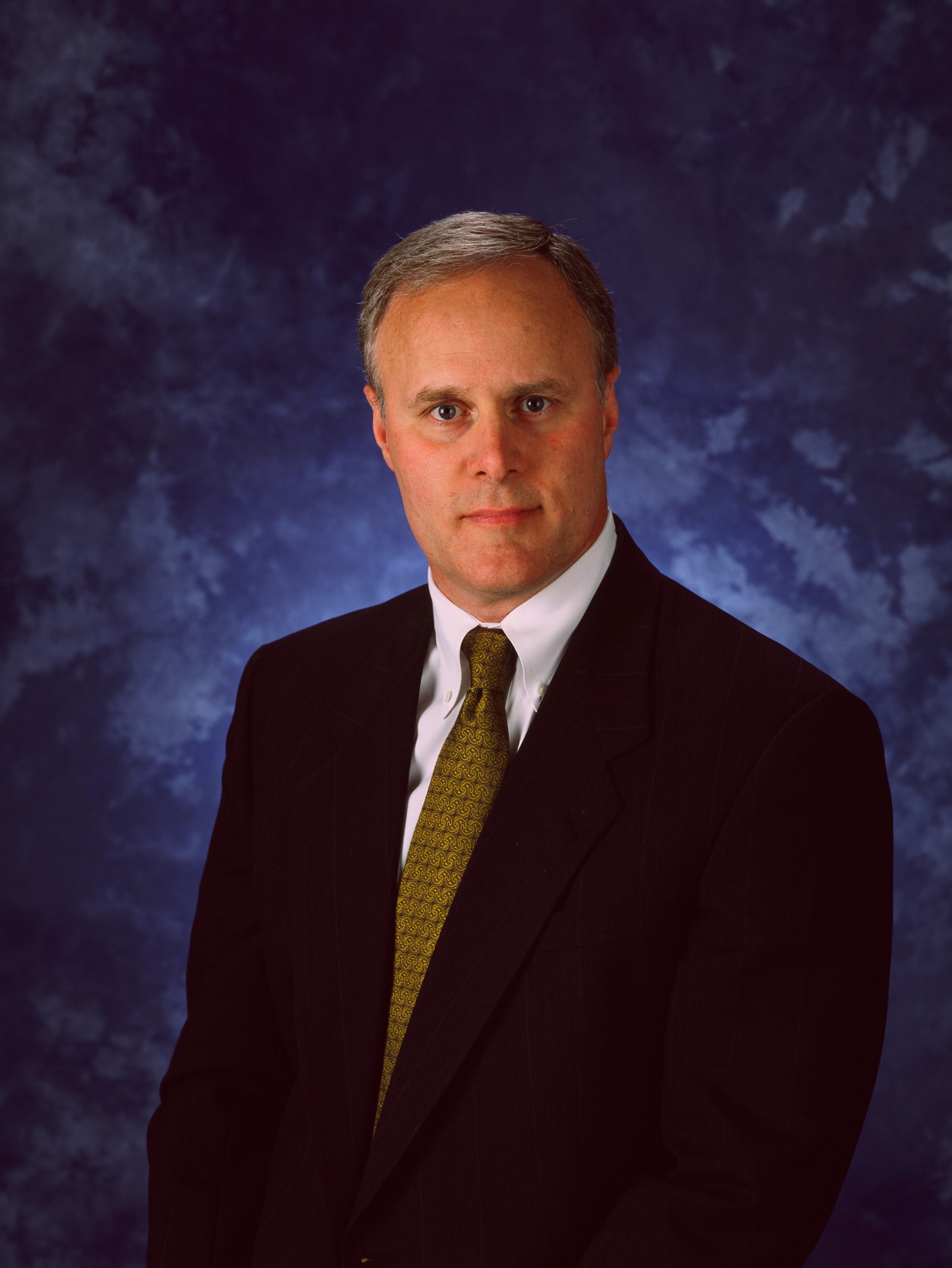 Prior to joining PennWell in January 2004 as Senior Vice President, Finance and Chief Financial Officer, Wilmoth was Chief Financial Officer of Magellan Corporation, a GPS technology company based in Santa Clara, California.  He remained with the company following its acquisition by Thales Navigation, a French-based defense and electronics provider.  A native of Idabel, Oklahoma, Wilmoth has over 30 years of financial management experience including serving as Chief Financial Officer at Lowrance Electronics in Tulsa from 1988 to 2000, where he met and worked with Bob Biolchini who was legal counsel for Lowrance.

“I asked Mark to leave California and return to Tulsa in 2004 to become Chief Financial Officer of PennWell,” said Biolchini.  “He is a proven executive with the intelligence, business acumen, and experience to lead PennWell into the future.  More importantly, he has great integrity and is widely respected by the family and all PennWell stakeholders.”

Biolchini continued, “For more than 11 years, Mark, Jayne, and I worked tirelessly as a close team to grow PennWell during an unprecedented era of change in the media landscape.  These tumultuous changes in business media were exacerbated by the Great Recession of 2008 and its lingering effects still felt around the world today.  Yet we remained steady on our course of enhancing PennWell’s enviable reputation as one of the largest and finest private, family-owned business media companies.  We are financially solid and debt-free, an admirable position to cherish and protect during these adverse political and economic times. I credit not only Mark and Jayne, but our outstanding management team and entire employee base for their dedication to our Company and our worldwide customers.”

PennWell’s founder, P. C. Boyle, an oil scout and journalist in Pennsylvania, purchased the Oil & Gas Journal and moved to Tulsa to start the Company in 1910.  The Oil & Gas Journal, a paid circulation magazine, has been published weekly ever since and remains the most widely read petroleum industry publication in the world.  Boyle was the grandfather of P. C. Lauinger, who ran PennWell for nearly six decades and asked Biolchini, his son-in-law and a Tulsa attorney, to join the board and executive committee in 1970.

In 2015 PennWell has more than 320 profit centers, including 150 print and online magazines and newsletters, and 60 conferences and exhibitions held on six continents.  PennWell’s prestigious trade shows include the POWER-GEN series of events held annually in North America, Europe, Asia, Russia, India, and the Middle East, and FDIC (Fire Department Instructors Conference), the world’s largest fire training conference and exhibition held annually in Indianapolis.
About PennWell Corporation: