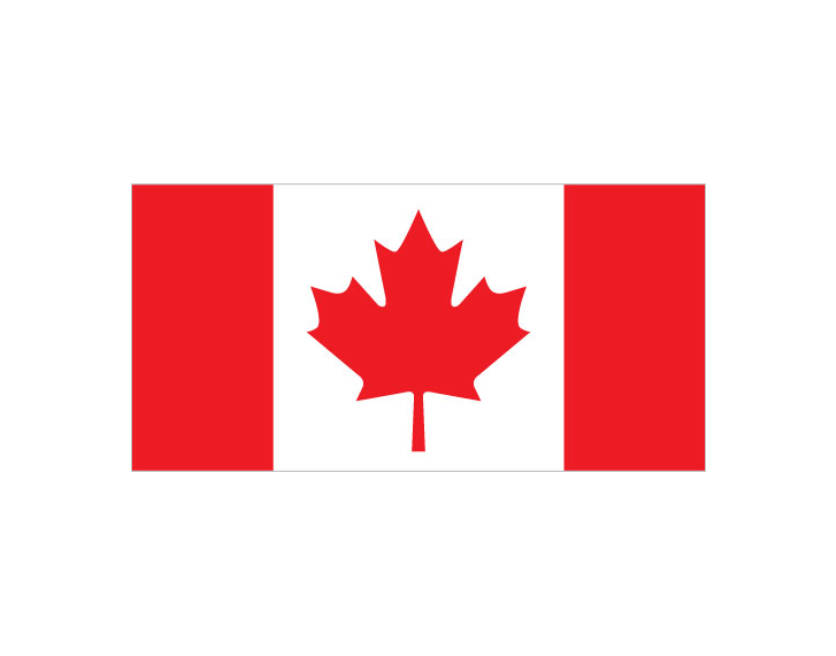 BEAUVAL, Canada — A paramedic and two children were killed in a two-vehicle highway crash on Friday, according to the CBC.

The area of rural northern Saskatchewan is serviced by the Meadow Lake Ambulance. The paramedic’s name hasn’t been released but he appeared to be a man in his 20s, officials told the news service.

The Saskatchewan Health Authority put out the following statement:

“Our thoughts and deepest condolences are with all patients, individuals and families that have been involved and impacted by this tragic accident. EMS personnel put themselves at risk to serve others, so it is especially heartbreaking when they are affected by such a crash. To protect the privacy of those involved, we will not be sharing any additional information at this time.

“We wish to thank all those who assisted those in need at the scene and continue to help and offer support,” it continued.

Related: Safety is Third, Not First, and We All Know It Should Be

Icy weather may have played a role in the crash, investigators said.

People responded to news of the crash on Twitter.