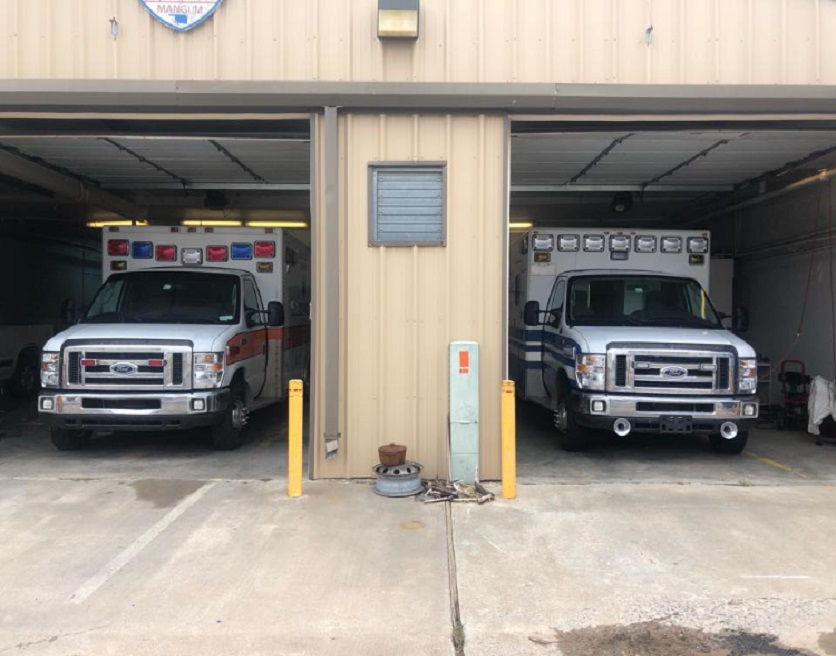 According to a report from The Oklahoman, a state audit conducted by State Auditor & Inspector Cindy Byrd’s office revealed that the Greer County (OK) Special Ambulance District (GCSAD) made several questionable credit card and cell phone purchases and also took part in illegal deficit spending. The GCSAD serves Mangum and the surrounding communities.

Among the items found to have been purchased by the ambulance district credit card were jewelry, baseball-related items, and phone accessories from Amazon. These items were delivered to the home address of Scott Augustine, the district’s administrator at the time.

Auditors also questioned more than $2,600 in cell phone purchase orders, stating that the documentation on the cell phone statements indicated the unauthorized cellphone charges and phone equipment charges resulted from usage of family members of the administrator.

Augustine, who has since been relieved of his position, did not respond to requests for comment. However, he remains employed by the district as an emergency medical technician.

A copy of the audit was emailed Monday morning to the offices of Oklahoma Attorney General Mike Hunter and to the Greer County District Attorney’s Office for possible legal action.

Auditors also criticized the district for incurring debt by taking out three loans and having a negative $57,362 cash balance at the end of fiscal year 2018, the end of the audit period; those actions violated state law and the Oklahoma Constitution, according to auditors.