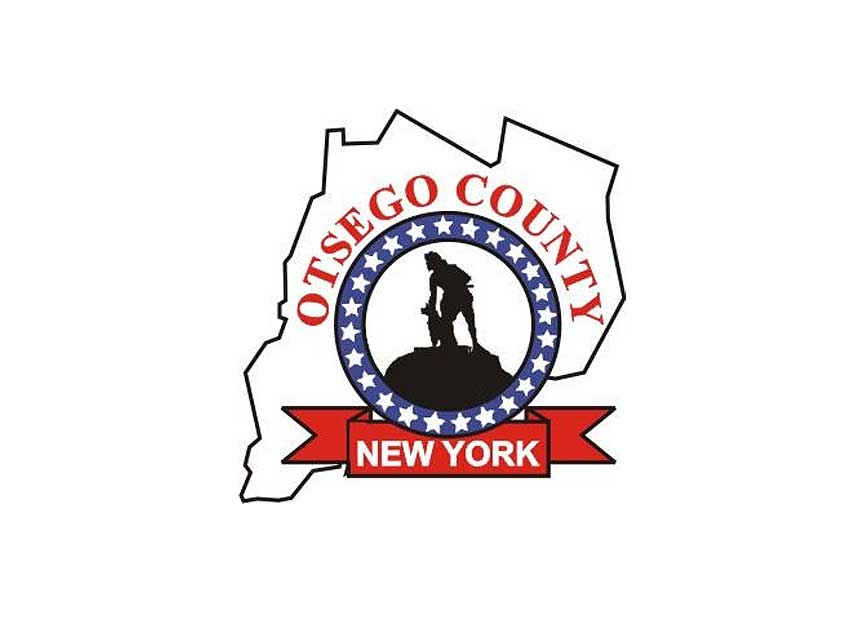 Sep. 2—The Otsego County Board of Representatives appointed a new emergency services coordinator, created an ambulance service and announced a special Sept. 7 meeting to appoint a county administrator during its Wednesday, Sept. 1, meeting.

After a lengthy executive session to discuss personnel, the board reconvened and appointed Victor Jones, who was the assistant director of the department, as the emergency services coordinator. His term will begin Sept. 5 and will end Dec. 31, 2022.

In addition to appointing a new coordinator, the board approved establishing an ambulance service for the county. Per New York state public health law, the county had to pass a certificate of need before it could establish the EMS service. Representatives approved the purchase of two ambulances during its Aug. 4 meeting.

Board Chair David Bliss, R-Cherry Valley, Middlefield, Roseboom, asked Rep. Daniel Wilber, R-Burlington, Edmeston, Exeter, Plainfield, who is chair of the Public Safety and Legal Affairs Committee, how long it would take to get the EMS service up and running after the certificate of need is passed and sent to the state. Wilber responded that the service should be up and running between 30 and 45 days. The county will hire 18 emergency medical technicians to man the two ambulances, and they will be placed under the E911 office, Wilber said.

Bliss announced at the end of the meeting that there will be a special meeting of the board of representatives Tuesday, Sept. 7, at 11 a.m. to appoint the EMS staff and to appoint a new county administrator.

The county representatives’ Intergovernmental Affairs Committee passed a resolution during its March 9 committee meeting to advertise for the position. Throughout the summer, Board Vice Chair Margaret Kennedy, C-Hartwick, Milford, New Lisbon, has been keeping the board apprised of the search, saying that the Administration Committee was interviewing candidates.

—A resolution was passed to create the position of solid waste coordinator. Kennedy said during the IGA Committee report that the assistant director position in the Planning Department was abolished to accommodate the new position.

—The board moved funds around in the budget to address some shortfalls. Wilber announced during the PSLA Committee report that the sheriff’s department needed an additional $10,000 to investigate animal cruelty cases. Rep. Andrew Marietta, D-town of Otsego, announced during the Health and Education Committee report that the coroners and medical examiner’s office needed an additional $20,000 because of increase in the number of autopsies they have done this year. Both of these line items were funded through the contingent budget. Rep. Adrienne Martini, D-Oneonta Wards Three and Four, explained the budget transfers of the Department of Social Services, during the Human Services Committee report. She said $25,000 was moved from day care to HEAP, and $900,000 was moved from MMIS to foster care. She said that in February, there were 45 children in foster care, and that number increased to 56 in July.

—Approve a settlement agreement to an action relating to the opioid crisis. The county participated in a class action lawsuit against several manufacturers of opioids, distributors of opioids and chain pharmacies. Johnson & Johnson, Janssen Pharmaceuticals, Inc. announced on its website June 26, that it reached a “settlement agreement with the State of New York and its participating subdivisions,” for $263 million. According to the county’s resolution, the county will receive between “$167,000 and $390,000 over 10 years to be used for restitution and abatement.”

0
This pilot study provides insights into the experiences, challenges and opportunities for improvement that exist for rural 911 dispatchers.