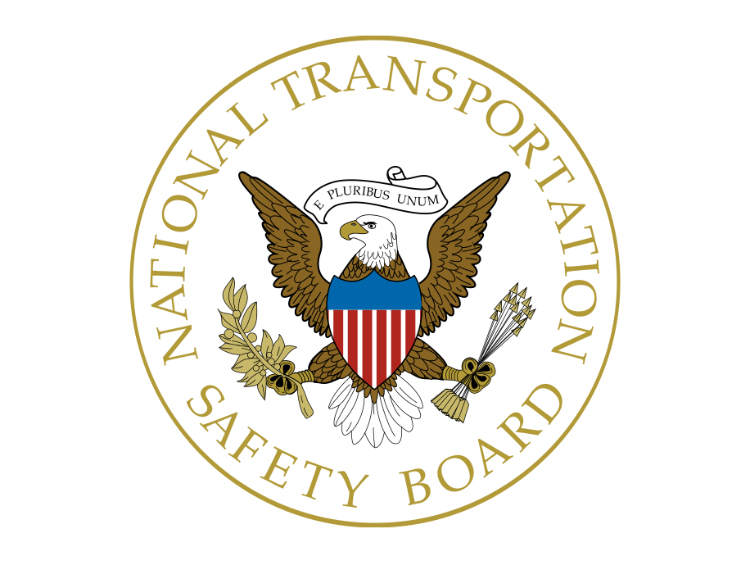 Structural failure may have contributed to a deadly air ambulance crash in North Dakota that killed all three people on board, according to a report by the National Transportation Safety Board.

The pilot, flight nurse and paramedic on board were fatally injured in the November 18, 2018, crash involving a Cessna aircraft in Harmon, North Dakota. The Bismarck Tribune reports those killed were 48-year-old pilot Todd Lasky, 63-year-old nurse Bonnie Cook and 47-year-old paramedic Chris Iverson.

The Bismarck Air Medical flight was headed to pick up a patient at the time of the crash, according to the preliminary report released last month. The exact cause of the crash was not released.

The report did find both engines and propellers showed no signs of mechanical malfunctions A final report on the crash is expected later this year.

0
Tiger Woods was seriously injured Tuesday when his SUV rolled over and ended up on its side in suburban Los Angeles, authorities said.