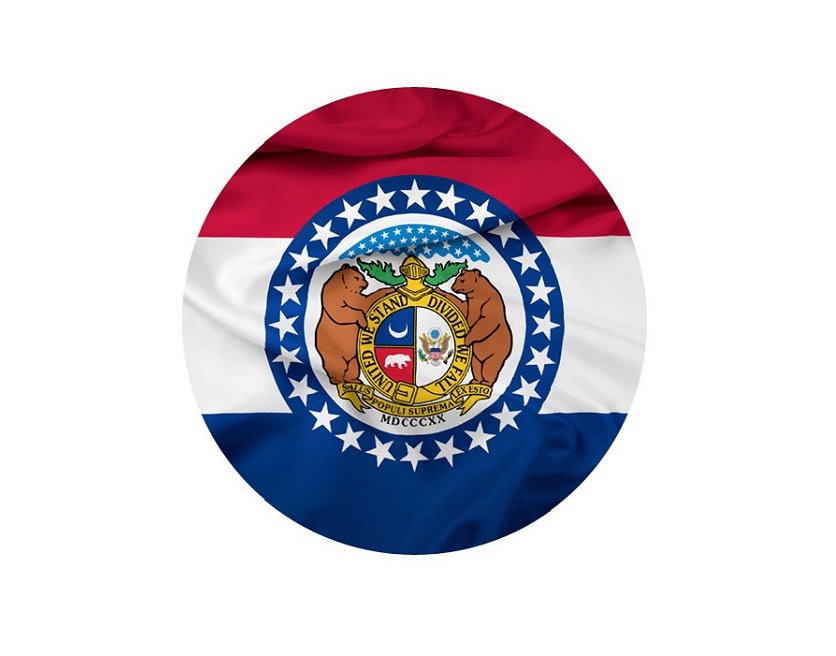 According to a report from OzarksFirst, 12 hospitals across the state of Missouri will soon have help treating its COVID-19 patients after the state announced it had hired national company Vizient last week. The filing of the paperwork is all that’s needed to make the partnership official.

The 12 hospitals are as follows:

With the COVID vaccine due to arrive in the state in less than 10 days, the Missouri Hospitals Association (MHA) said hospitals are preparing for a winter surge.

According to Governor Mike Parson, the state will fund the first phase of the project through the end of the year using CARES Act funding, while state hospital partners will fund the remainder.

The state has set aside $17 million for the contract. Although there is no estimated amount for the entire contract, hospitals who use Vizient’s services will pay for it. In the contract, Vizient can provide up to 600 hospital beds and more than 700 skilled workers to staff them.

Parson also said the 12-week partnership will run through February, but it can be extended, if needed. Parson waived a state rule that said health workers could not work in Missouri with licenses from other states, according to MHA CEO Herb Kuhn.

A spokesperson for the Department of Health and Senior Services they are hoping to have the staff around the end of the year.