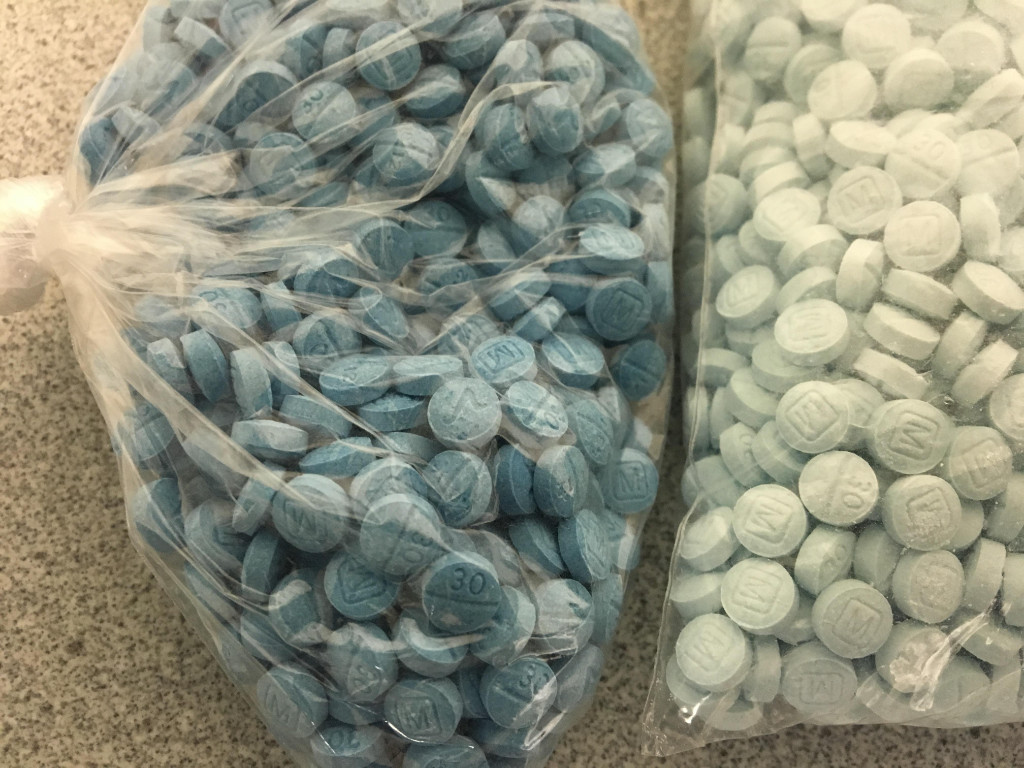 Above photo from the U.S. Drug Enforcement Agency shows a bag of fentanyl pills.

A new report finds “misinformation and overreaction” by first responders when responding to fentanyl overdoses and suggests more training is needed.

While many first responders have reported becoming ill after being exposed to fentanyl, medical experts say coming into brief contact with the  synthetic opioid pain reliever is not deadly.

The report is set to be released by The Christian Regenhard Center for Emergency Response Studies (RaCERS) at John Jay College of Criminal Justice in Manhattan.

“Anecdotes from press reports continue to show cases where first responders report ill-defined symptoms of suspected exposure being attributed to fentanyl,” according to the report.

“Gaps in knowledge were found, particularly among smaller agencies. While a majority of respondents to a limited-reach national survey knew of appropriate protective behaviors, this knowledge was far from universal,” it continued.

Read the full report below.

Feds Want Prior Authorization for All Non-Emergency Transports

10.29.2019 0
The Centers for Medicare and Medicaid Services (CMS) is looking to expand prior authorization for non-emergency medical transportation in ambulances to a nationwide model.