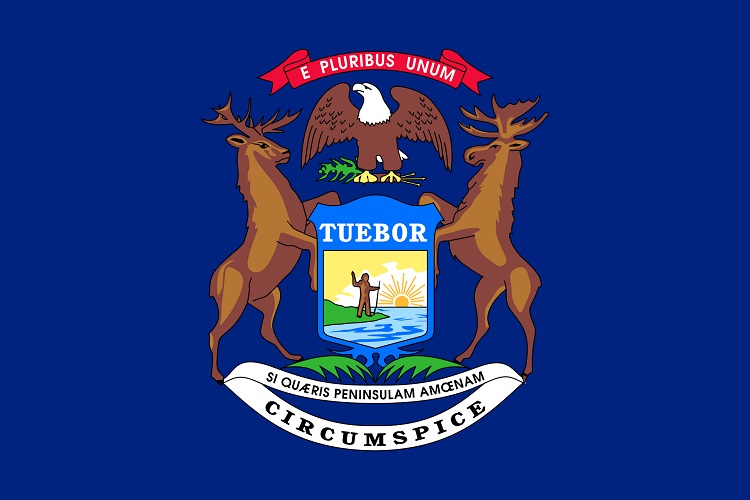 ST. CLAIR COUNTY, Michigan — An ambulance crew sustained minor injuries after being involved in a head-on collision in St. Clair County on Monday morning according to mlive.com.

The collision occurred on River Road in East China Township before 5:00 a.m.

Three people in the ambulance were injured.

A patient that was in the ambulance was not injured, according to deputies.

The driver of the SUV had to extricated from the vehicle and was seriously injured.

The cause of the collision is under investigation.

0
There are two ways through which your agency can obtain fiscal support: the Federal Emergency Management Agency's (FEMA) Public Assistance Grant Program and the Paycheck Protection Program.