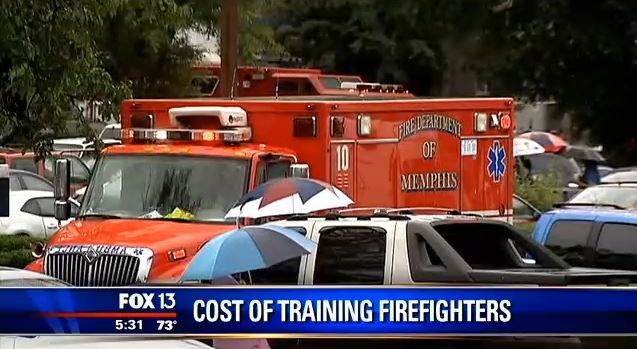 Director Putt will show a PowerPoint presentation to the city council that paints a dire picture about the MFD’s ability to retain its people and recruit new employees. Over the last seven years, the department has lost 44 percent of the newly hired firefighters and paramedics it has spent millions training.

Memphis Fire has retained just 56 percent of its firefighter/paramedics hired from 2006 to 2013. The City of Memphis invested more than $4.9 million to train those workers, according to a presentation prepared for city council obtained by FOX13 News.