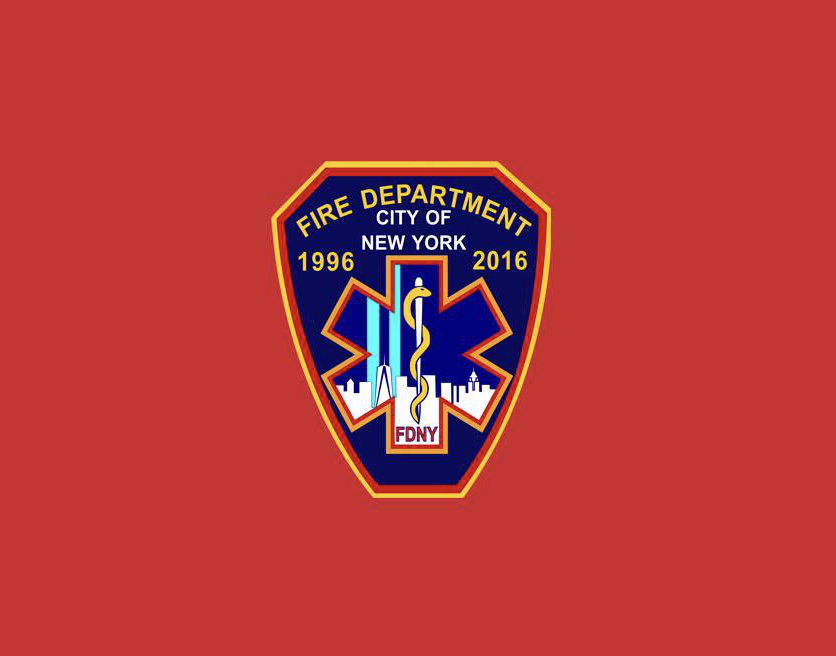 Bronx District Attorney Darcel D. Clark announced this week a Bronx, New York man has been indicted for first-degree assault and related charges for allegedly attacking an FDNY Emergency Medical Technician who was transporting him to a hospital in a city ambulance.

The assault left the victim with nerve damage to his shoulder, authorities said.

“The defendant allegedly attacked the EMT who was trying to administer aid to him,” District Attorney Clark said. “He allegedly bit the victim and then slammed him against the metal door frame of the ambulance, which caused serious injury to the victim’s shoulder.

“The EMT is a 20-year-old man just starting his career of helping people in the Bronx. We will not tolerate assaults on our first responders. They face many hazards on the job, but they should never be subjected to violent acts.”

According to the investigation, on Oct. 18, 2019 at approximately 9 p.m. as Wright was being transported from E. 149th Street in an ambulance, he allegedly caused serious physical injury to FDNY EMT Nicholas Cody, 20. The defendant allegedly bit Cody in the left shoulder, then rushed towards Cody and, using his body, struck Cody in the chest and left shoulder.