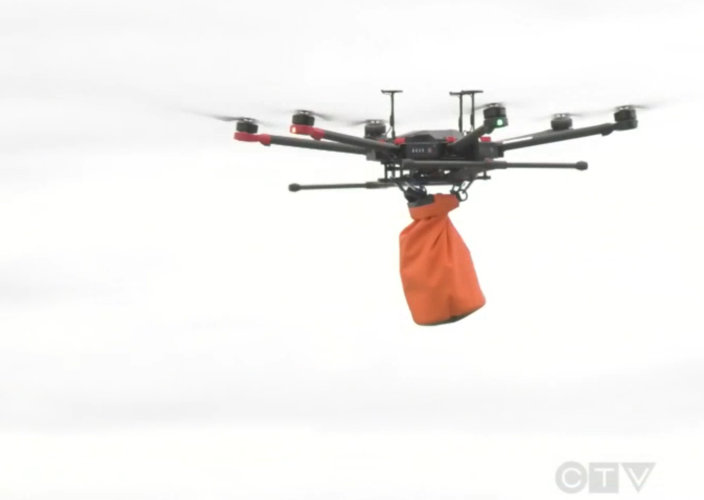 CTV News Montreal reports Renfrew, Ontario, is the only location in the country that uses drones now. Officials told the station they see the drones being used in hard-to-reach areas.

Note: Desktop users have to scroll down video to view in full screen.

“This could be use in case of disaster, especially where the regular transportation routes for vehicles are unusable, because of a disaster,” said MUHC ER physician Valerie Homier. “If there’s too much traffic or there’s some reason why we can’t use the regular roads.”

There are currently no plans to have emergency medical drones operating in the province soon, the station reported.

One Step Closer to Drones in EMS

No Victims in 20-Story Building Fire in Italy

0
Some cases of smoke inhalation were reported, but there were no serious injuries or deaths.