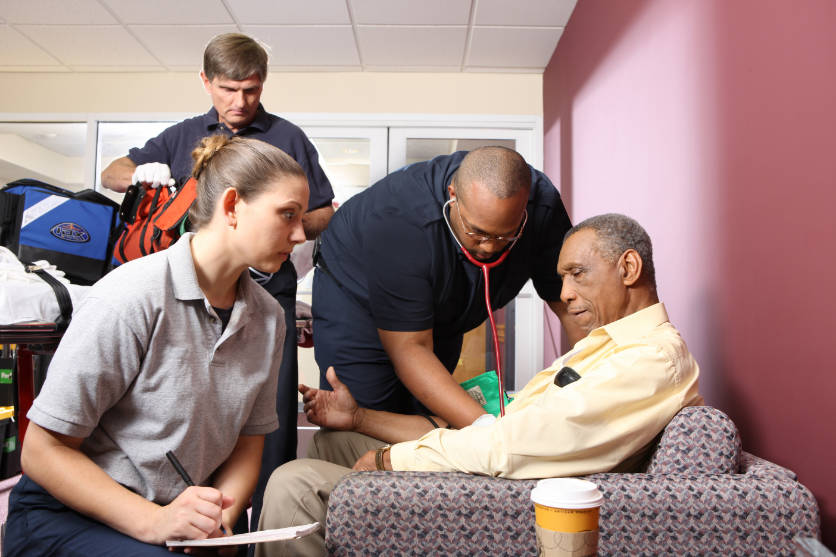 DENVER – Most adults are unprepared or lack confidence to help if a medical emergency occurs, according to a new public poll from the American College of Emergency Physicians (ACEP). And, that confidence wanes as medical emergencies become more serious.

“Anyone can become a first responder in an emergency,” said William Jaquis, MD, FACEP, president of ACEP. “The first person on the scene of a medical emergency is rarely a medical professional and there are few basic skills that anyone can learn that could save a life, or significantly improve the chances of survival, while waiting for professionals to arrive.”

Unfortunately, a medical emergency can happen at any time, and how people respond until help arrives can make the difference between life and death. The majority of poll respondents said they are not confident in their ability to offer assistance in the following scenarios:

More information can be found in this PowerPoint presentation.Download

While 80 percent of adults are prepared to effectively communicate with 911 operators, adults report feeling unprepared to provide more “hands-on” assistance while they wait for emergency medical response. Less than half of respondents reported feeling prepared to apply a tourniquet or move an endangered victim to safety, while only one in four are prepared to use an automated external defibrillator in case of cardiac emergencies.

The primary reasons adults report they would hesitate to intervene in a medical emergency are because they do not have any medical training and they feared they would make the situation worse.

Emergency physicians are taking steps to educate and empower people in communities nationwide to confidently be the help until help arrives. ACEP developed Until Help Arrives, a free, one-hour training course for anyone to learn basic lifesaving skills, like controlling severe bleeding and performing hands-only CPR.

Currently in a pilot phase, Until Help Arrives will be available in English or Spanish. Safety kits will be available for purchase by physicians who want to teach the course and for citizens to store in easily accessible locations such as the house, office or trunk of a car.

Emergency physicians interested in becoming course instructors and anyone interested in signing up for a class can find more information at: www.EmergencyPhysicians.org/UntilHelpArrives.

Morning Consult conducted the poll on behalf of ACEP from October 7-8, 2019 among a national sample of 2201 adults.

0
JEMS released an article in 2016 about the use of ETCO2 to quickly identify sepsis. Let's see how that tool works and may help improve early recognition and treatment.