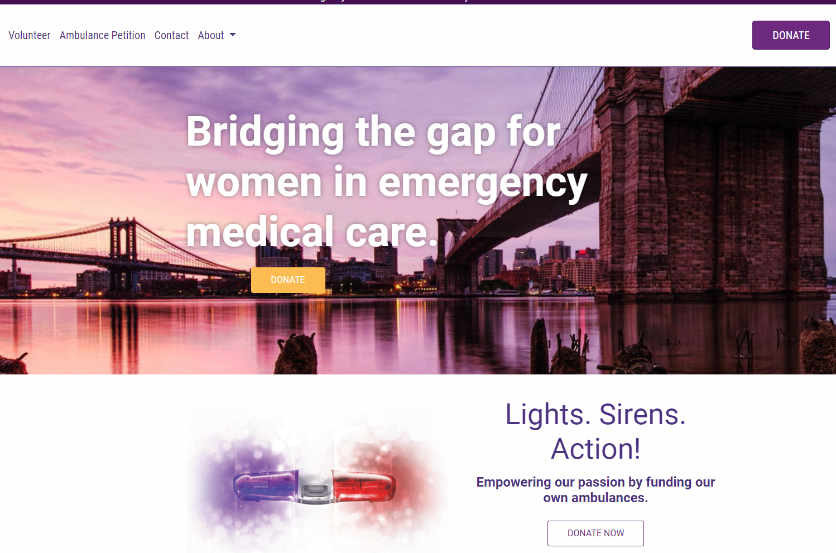 Image above shows the website of Ezra Nashim, the only women-oriented Hasidic EMT group in the country.

NEW YORK — The first female-only Hasidic EMT group in the United States is looking to receive an ambulance license from the city — but is facing backlash from men who don’t want them to operate, according to a report.

Ezras Nashim — Hebrew for “helping women” — operates in a small area of Brooklyn that serves Orthodox Jewish women who are not comfortable being treated by male first responders.

The New York Post reports the group is petitioning the city for an ambulance license but were challenged by an Orthodox men-only crew.

The Regional Emergency Medical Services Council did not immediately rule on the group’s application.

0
A Florida fire captain accused of stealing COVID-19 vaccines meant for first responders turned himself in.