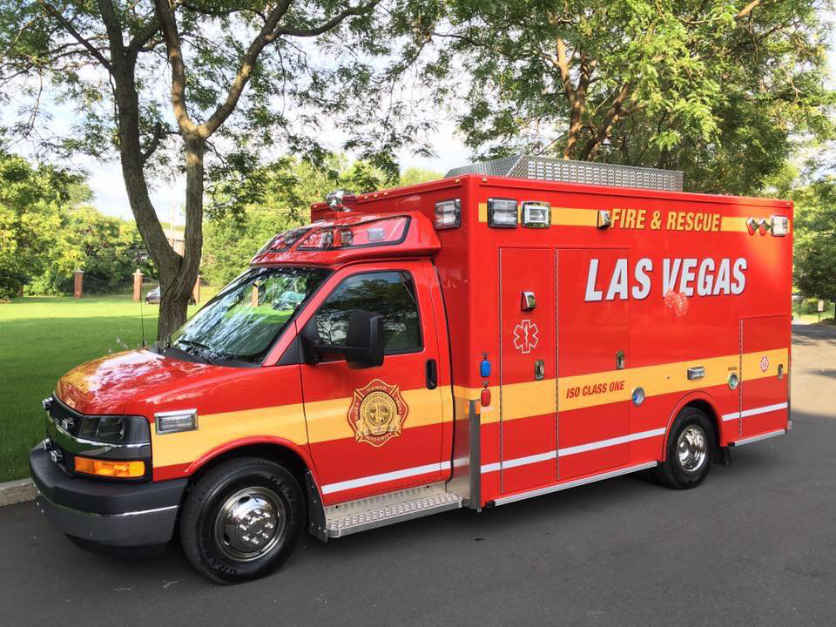 The Las Vegas Review-Journal reports hundreds of AMR employees in Las Vegas are trying to unionize.

A fire department spokesperson told the newspaper there is a licensed paramedic on every apparatus. About 97 percent of the calls the department responds to are medical calls.

AMR officials reportedly said there has been talks of a strike by their employees but declined further comment to the newspaper.

Plane Crashes into Building in Italy; All Eight Aboard Die