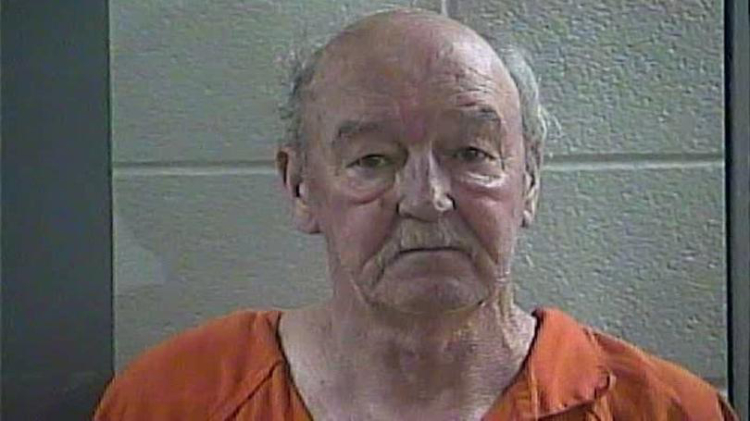 Police say Ellison began cursing and created a disturbance as emergency medical personnel tried to help him Thursday night. Ellison is accused of assaulting the EMS crew member and a deputy who was trying to help calm him down.

Ellison became so combative the EMS crew was unable to transport him to the hospital and was instead taken to St. Joseph Hospital London by a sheriff’s deputy, police say.

Ellison continued to cause a disturbance at the hospital and was charged after being released, authorities said.

12.12.2019 0
I had the great pleasure of catch up with one of my favorite people, and most influential expert in EMS, Dr. Mickey Eisenberg, in Seattle at the Cardiac Arrest Survivor Summit.