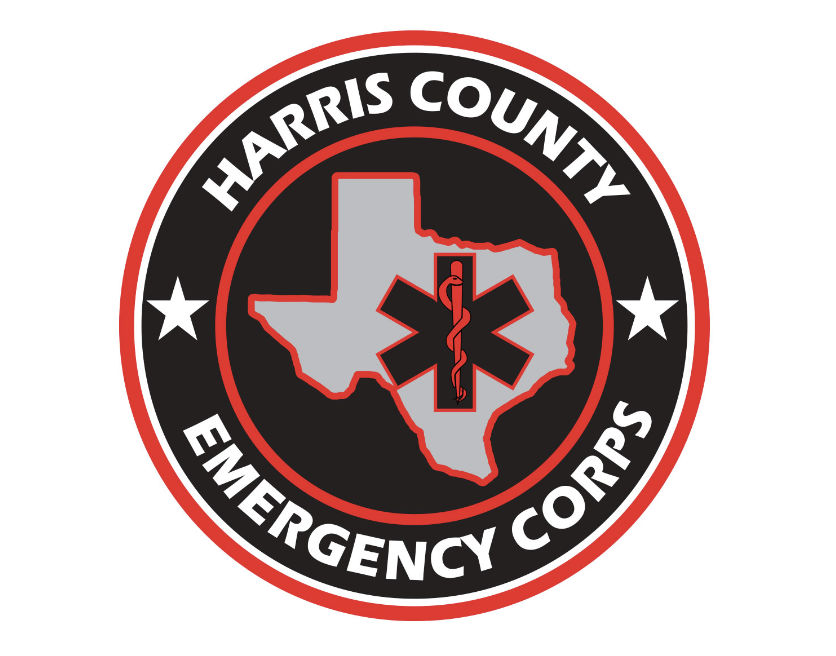 A lawsuit filed against the Astros by a dugout paramedic struck by a foul ball during Game 2 of the 2019 American League Championship Series was dismissed with prejudice Thursday in Harris County District Court.

Brian Cariota sought more than $1 million in damages in his original lawsuit filed last July. Cariota suffered a traumatic brain injury, subarachnoid hemorrhage along the left frontal lobe and a fracture of the left superior orbital wall, according to his original lawsuit. A joint motion to dismiss with prejudice was filed Thursday.

Cariota worked as a paramedic supervisor for Harris County Emergency Corps. He served as the Astros’ dugout paramedic during Game 2 of the ALCS against the Yankees on Oct. 13, 2019.

It mentioned former Astros general manager Jeff Luhnow and manager A.J. Hinch in factual background, claiming the duo “as well as others in control of the Houston Astros made sure that no safety netting was positioned in an area that would obstruct the line of sight of the opposing catcher’s signs.”

Cariota filed an amended petition last month that removed any mention of sign-stealing, Hinch and Luhnow. The amended petition claimed that as the Astros extended safety netting at Minute Maid Park in 2019, a company “recommended extending and attaching safety netting to the dugout rails as the best and safest option.” The Astros, according to the suit, declined that option.

“The decision was made in deliberate disregard for the rights, safety, and welfare of others including Brian Cariota,” his amended petition read. “The decision not to protect the dugout with safety netting left the area where Brian was assigned to work exposed to a foreseeable hazard of which (the Astros) had actual knowledge.”