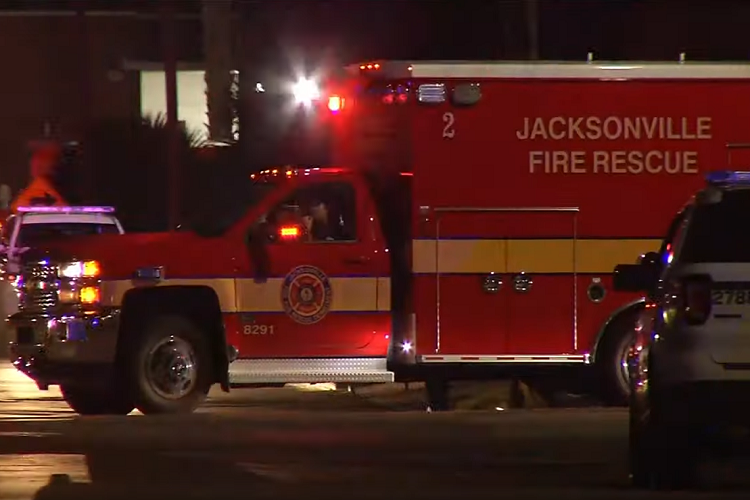 Suspect in custody after attack on Jacksonville firefighters

JACKSONVILLE, Fla. – Investigators say two Jacksonville firefighters were stabbed and a suspect has been taken into custody.

Jacksonville Sheriff’s Office investigators tell news outlets the firefighters were taken to a hospital for treatment on Tuesday night. There was no immediate update on their conditions.

Officers arrested a suspect, but no details have been provided about what led to the stabbing. The names of the firefighters or the suspect have not been released.

All contents © copyright 2019 The Associated Press. All rights reserved.

Student Paramedic Meets Pilot Who Helped Save Her Life

0
BAYTOWN, Texas -- Victoria Duran got a chance to meet Clint Kneuven, eight years after a bad accident that nearly cost Duran her life.