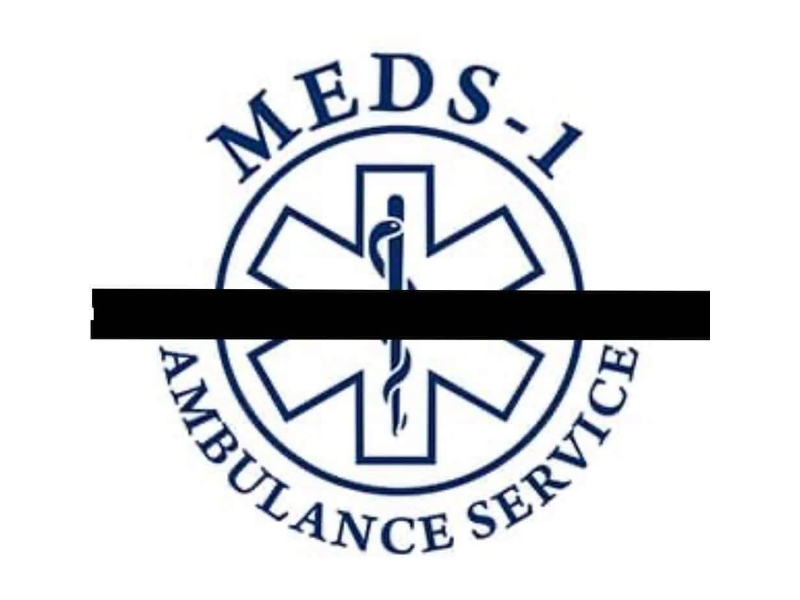 John Latimer arrived with family members Wednesday morning at the intersection of Itasca County roads 57 and 336 to pay respects to his deceased nephew.

“He was a gentle giant,” Latimer, 43, said, of 17-year-old Joseph Michael Latimer, of Grand Rapids, who died at the rural intersection Tuesday.

The younger Latimer was killed along with 51-year-old EMS worker Troy Edward Boettcher, of Warba, when their ambulance was struck by a dump truck. The boy was being transported to Grand Rapids after having experienced a medical emergency. The ambulance was struck broadside on the passenger side as it crossed County Road 57 heading south.

“We wanted to come out to kind of memorialize him in our own little way,” the uncle said as he surveyed the scene.

The crash was the second fatal incident at the intersection in just over two weeks, occurring where Minnesota Department of Natural Resources officer Sarah Grell was killed in a crash May 24.

The likelihood of such a remote intersection yielding twin tragedies so close together is confounding, and has caused ripple effects throughout the network of agencies involved.

Next week, the Minnesota State Patrol, Itasca County Sheriff’s Office and transportation department, as well as the Minnesota Department of Transportation, will hold an emergency meeting about the intersection, sources said. MnDOT’s Duluth office confirmed its involvement even though it has no jurisdiction over the roadways involved.

“We just want to get everyone in the same place,” said Karin Grandia, Itasca County engineer.

Until then, the county transportation department has placed additional stop-ahead signage in advance of the intersection at the request of the Sheriff’s Office.

According to Grandia, until May there’d only been one crash involving property damage at the intersection in the previous 10 years — an incident in which a snowplow contacted a vehicle stopped at the stop sign.

“It wasn’t a situation where traffic control at the intersection played a role,” Grandia said.

The intersection is 3 miles or so from the nearest bait shop, and surrounded in rural Itasca County with other intersections that look similar to it.

It’s the type of rural area where flying insects are noticeably larger and in greater abundance.

At the site, evidence of the recent fatal crashes was everywhere — memorials placed by loved ones, automobile glass in the grass, hypodermic needles and plastic gloves from lifesaving efforts, tire paths worn into the ditches, gouges in the pavement made by the violent collisions, and scores of markings on the roadways made by authorities reconstructing the scenes.

“It’s not been a bad intersection like this before,” Judy Johnson, of nearby Pengilly, said. “It’s just a freak thing going on.”

Johnson drives for a living, ferrying people who attend a local treatment center from all over the state, she said. She drove Wednesday to see the scene for herself.

“I had to stop,” she said, offering condolences to the family members there. “The trees aren’t blocking anything. That’s why it’s so weird.”

“I am shocked and heartbroken to hear the news of this tragic traffic accident in Itasca County on Tuesday,” Igo said Wednesday. “The thoughts and prayers of the entire Northland go out to the friends and family of those involved.”

In both instances, the victims’ vehicles were struck by much larger vehicles, including a semitrailer truck in the previous incident.

Because of ongoing State Patrol investigations of the crashes, Grandia was careful about drawing conclusions.

“I have spent a fair amount of time thinking about it the last couple weeks, as it’s such a tragic situation for all parties involved,” Grandia said. “But my preliminary review is this is not a intersection with a substantial crash history, or very little crash history until now. Traffic control and sightlines do seem to be appropriate.”

The meeting with the state and local agencies will put everyone in a room to see what, if anything, can be done in response to the fatal crashes.

Asked if she had any final thoughts, Grandia said: “None other than to extend my sympathies for everyone involved. It’s a horrible situation and certainly my thoughts are with those families.”

0
A woman is accused of stealing an ambulance that triggered a police chase that ended with a multi-vehicle crash involving another ambulance.