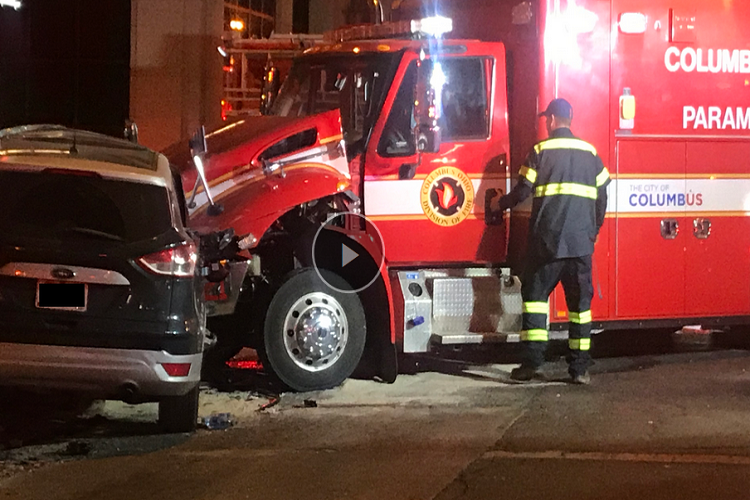 Driver ran a red light and struck the ambulance

COLUMBUS, Ohio – Four people were sent to the hospital after a SUV ran a red light and struck an ambulance.

WBNS reports that two firefighters were injured after there ambulance was struck at the intersection of East Broad Street and North Grant Avenue.

The crash occurred shortly before 5:00 p.m.

Columbus Battalion Chief Steve Martin told WBNS that the ambulance had its lights and siren on and were transporting a patient to Grant Medical Center when the crash occurred.

The two firefighters, the patient, and the driver of the SUV were all taken to Grant Medical Center.

0
Residents will be serviced by Greensburg-based Mutual Aid Ambulance Service.